14 mobile power stations to be installed in Al-Anbar's cities 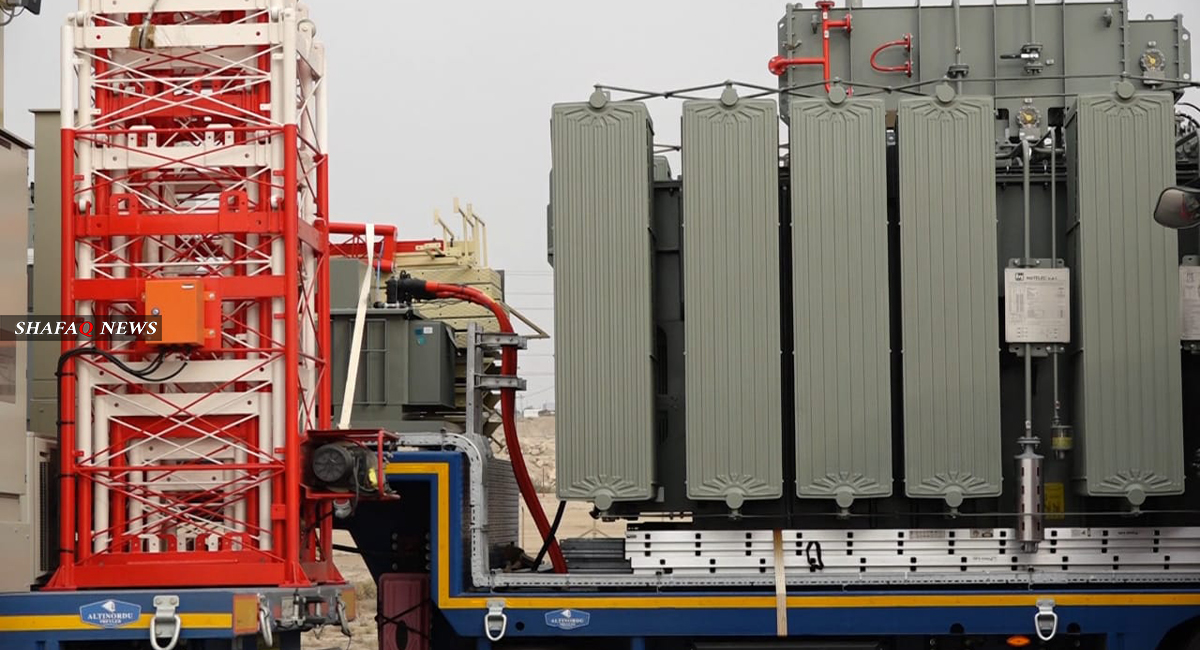 Shafaq News / a local official in Al-Anbar Governorate revealed that 14 mobile power stations have arrived in the governorate, to be distributed within the next two days to several cities as part of the Ministry of Electricity's plan to reduce the electricity crisis.

The severity of the electricity crisis in Al-Anbar has been exacerbated by the damage to the electricity sector infrastructure by more than 70%, especially in the cities of Ramadi, Al-Qaim, Fallujah and Hit, due to the war against ISIS.

The stations are arriving in conjunction with a clear reconstruction campaign in the governorate with the support of UN organizations and the Cities Reconstruction Fund affected by terrorism.

The head of the Parliamentary Oil and Energy Committee, Haybat Al-Halbousi, told Shafaq News agency, "The process of rehabilitating electric power in Al-Anbar is a part of efforts to address the damage caused by the terrorist operations and the operations to liberate the cities of the governorate."

Iraq has been suffering from a chronic crisis in the electricity service for decades, as a result of this sector being damaged by the blockade, successive wars, and corruption.