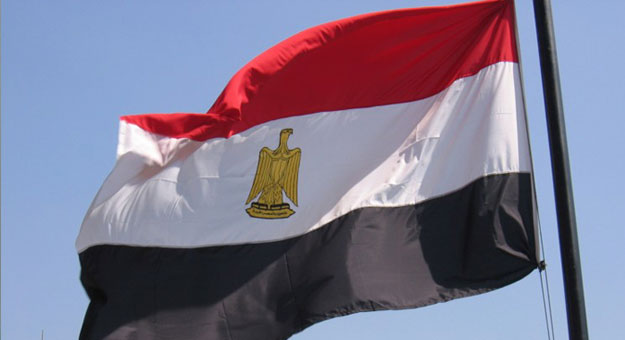 Shafaq News/ The Egyptian Foreign Ministry welcomed on Thursday the US administration's imposition of sanctions on Turkey for the aggression on Syrian territory.

In a statement today, the State Department expressed its satisfaction and welcomed the recent position of U.S. President ,Donald Trump on these developments, namely the American rejection of the continued Turkish aggressions on Syrian territory and the imposition of initial sanctions on the Turkish regime, in order to push Turkey to retreat from its aggressive policies.

The statement added that taking such clear positions and practical measures proves that President Trump stands firmly in support of   principles and rules of international legitimacy, which must be consistent with all parties of the international community.