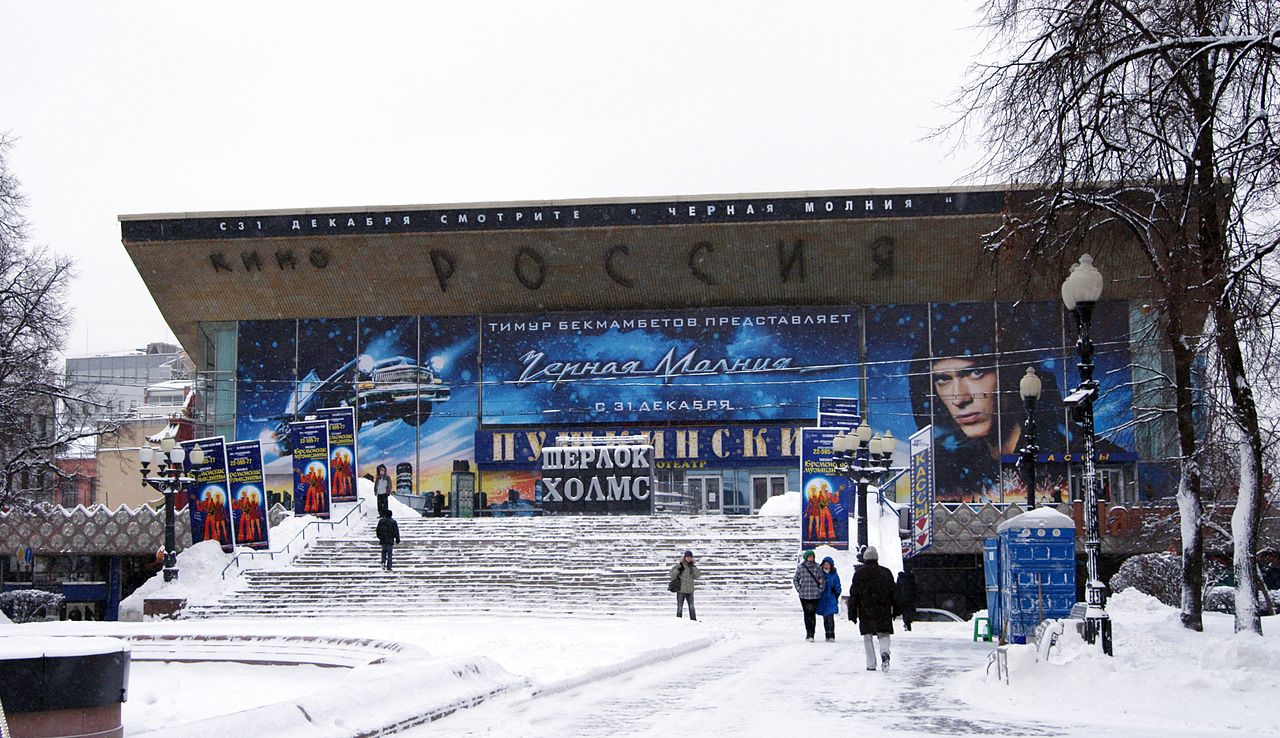 Shafaq News / The Ukrainian Film Academy has called on the international film community to boycott Russian cinema in a petition launched on February 26.

Among the suggested measures are the exclusion of the Russian Federation from both the European Convention on Cinematographic Co-Production and the Council of Europe’s Eurimages fund as well as the termination of co-production agreements with Russia.

Russia has been a member state of the Strasbourg-based co-production fund since March 1, 2011.

“We urge you to terminate all contracts with them,’” said the appeal on Change.org. “Remember that the business that will use your films pays taxes to the Russian budget which finances the army that violated the borders of an independent state, and buys missiles to bomb the civilian population of Europe.“

Moreover, members of the Brussels-based CEPI network of European producers and European Federation for Commercial Producers CFP – E are encouraged “to cease any cooperation with audiovisual producers who support aggression against Ukraine, in particular the distribution of audiovisual works in the member countries with the participation of actors and public figures supporting the Russian crime.“