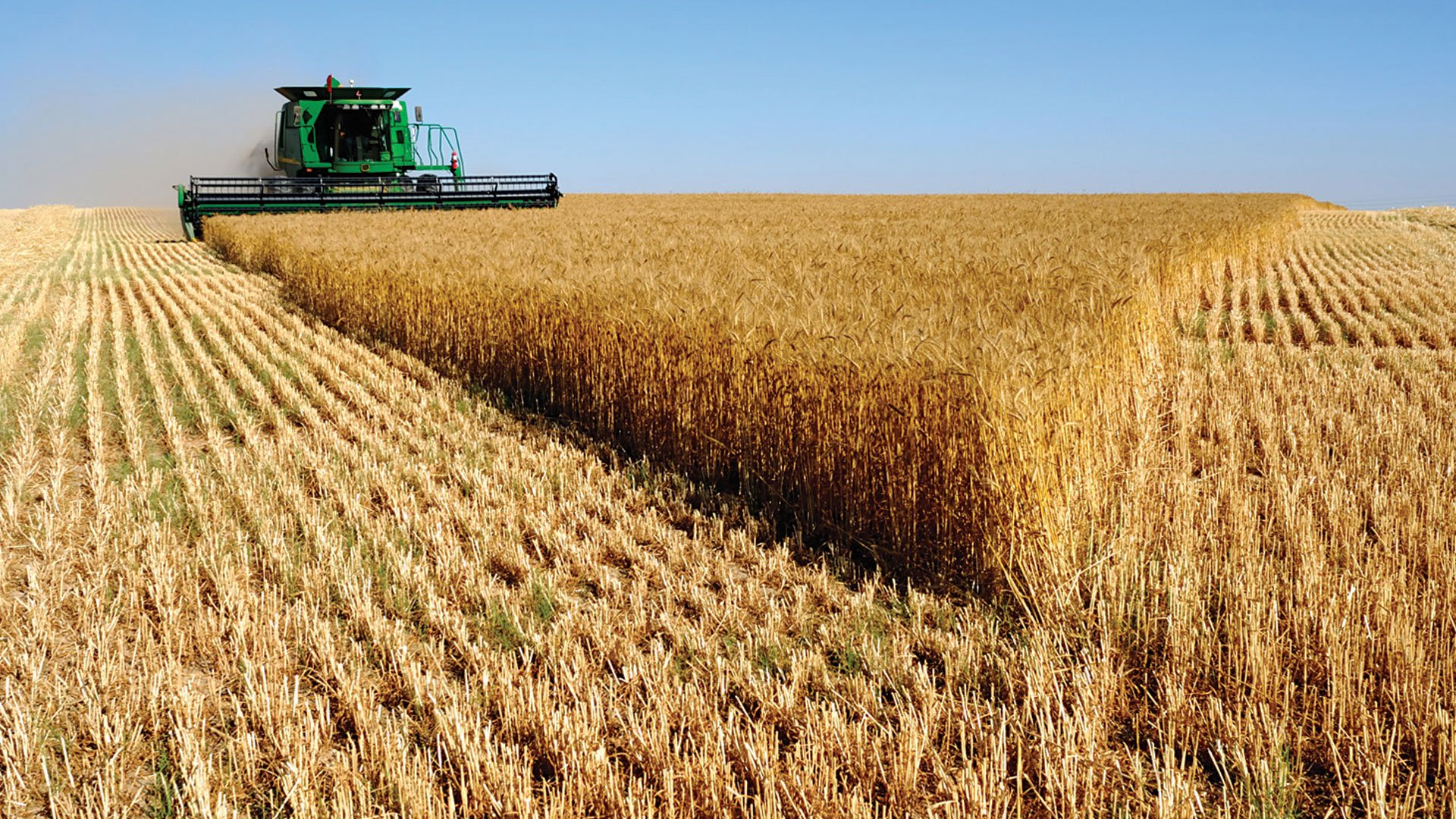 Shafaq News / Ukraine accused Russia on Thursday of stealing grain in territory it has occupied, an act which it said increased the threat to global food security posed by disruptions to spring sowing and the blocking of Ukrainian ports during the war.

Asked about the allegations, the Kremlin said it had no information on the matter.

The Ukrainian Foreign Ministry said in a written statement that it "strongly condemns the criminal actions of the Russian Federation in the so-called expropriation of crops from farmers in the Kherson region" of southern Ukraine.

It gave no further details of the alleged theft of grain in the Kherson region, whose main city has been occupied by the Russian forces since the early days of the Russian invasion on Feb. 24.

"The looting of grain from the Kherson region, as well as the blocking of shipments from Ukrainian ports and the mining of shipping lanes, threaten the world's food security," it said.

"We demand that Russia stop the illegal theft of grain, unblock Ukrainian ports, restore freedom of navigation and allow the passage of merchant ships."

The Ukrainian Prosecutor General's office said in a separate statement that it had opened a criminal case into allegations that Russian soldiers, threatening violence, had on April 26 taken away 61 tonnes of wheat from an agricultural enterprise in the Zaporizhzhia region of southern Ukraine.

Reuters was unable immediately to verify the assertion.

Asked by Reuters if the Kremlin had any information about Ukraine's accusations, Kremlin spokesperson Dmitry Peskov said via the Telegram messaging app: "No. We do not know where this information comes from".

According to International Grains Council data, Ukraine was the world's fourth-largest grain exporter in the 2020/21 season, selling 44.7 million tonnes abroad. The volume of exports has fallen sharply since the Russian invasion.

"Through its illegal actions, Russia is robbing not only Ukraine but also consumers abroad. The United Nations estimates that about 1.7 billion people may face poverty and hunger due to food disruptions as a result of a full-scale war waged by Russia against Ukraine," the Ukrainian Foreign Ministry said.