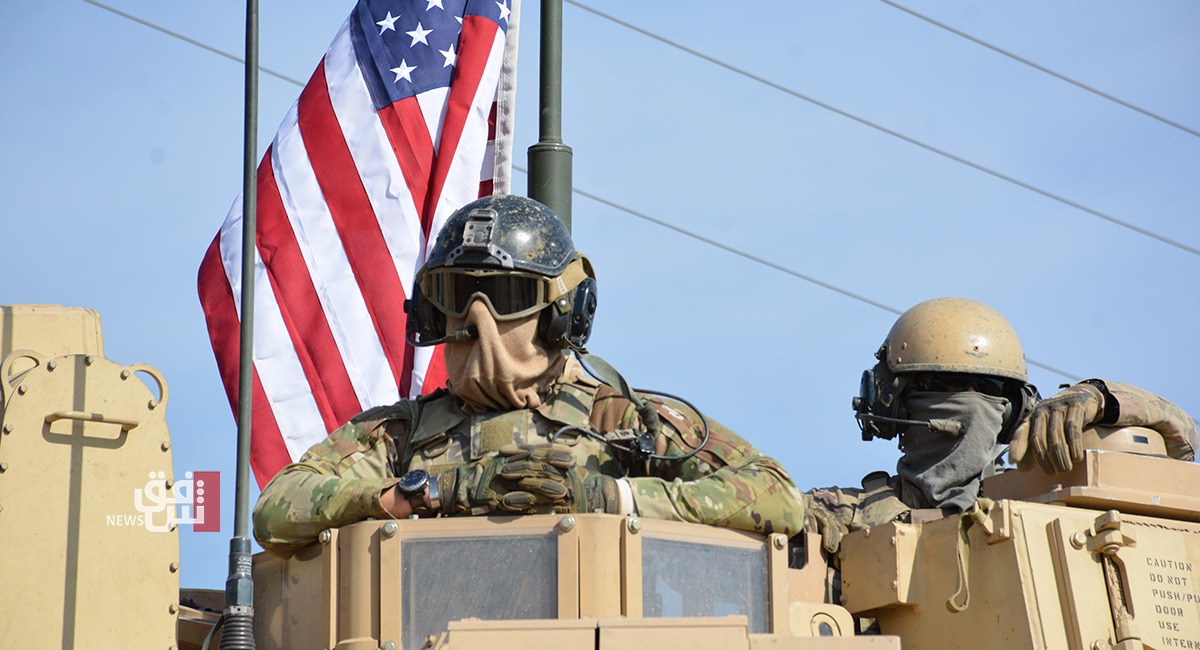 Shafaq News / U.S. military troops conducted on Monday a patrol in the southern countryside of Dirk, the far northeastern of Syria.

Shafaq News Agency Correspondent said four Bradley Ground-units and two helicopters were involved in the patrol around the Kurdish villages of Tabki and Bestasos, northern countryside of Dirk where oil fields are located.

Almost daily US patrols are conducted in Dirk, especially south of the city to protect oil fields.

The U.S. military says its presence in Northeastern Syria is to preventing a resurgence of ISIS in Syria.

Earlier today, a Russian three-vehicle ground patrol took off from the Russian base in Qamishli, marching the borders with Turkey then, located near the Romanian bridge in Ain Dewar in the northern countryside of Derik before heading back to Qamishli.