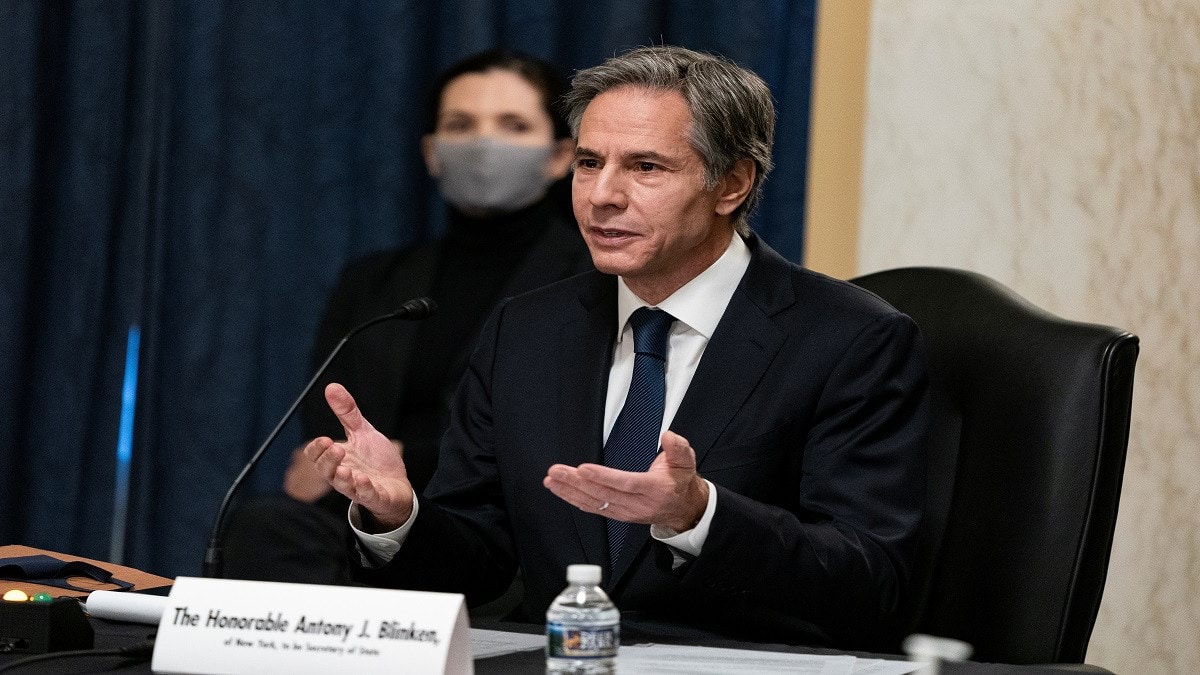 Shafaq News/ U.S. Secretary of State Antony Blinken on Monday told his Israeli counterpart that a two-state solution to the Israeli-Palestinian conflict was best for the future of Israel, the U.S. State Department said.

Blinken, in a call with Israeli Foreign Minister Gabi Ashkenazi, “emphasized the Biden administration’s belief that the two-state solution is the best way to ensure Israel’s future as a Jewish and democratic state, living in peace alongside a viable and democratic Palestinian state,” the State Department added.

This is a clear change from the Trump’s administration on the Israeli-Palestinian conflict, which critics said was biased towards Israel.

The call comes two days before Blinken is set to address the United Nations Human Rights Council, a UN body which has passed more resolutions condemning Israel than any other state.

Under the Trump administration the US had withdrawn from the UNHC to protest its bias against Israel. The Biden administration has rejoined the UNHRC.

Blinken on his first day, "the world is watching us"