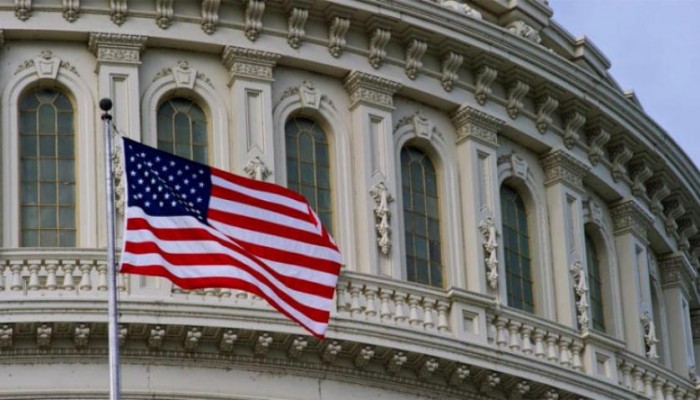 Shafaq News/ The U.S. Department of the Treasury has announced sanctions against eight individuals and 10 entities tied to the Syrian government and President Bashar Assad.

The United States Department of the Treasury on Wednesday imposed new sanctions against eight individuals and 10 entities related to the war in Syria.

The move is designed to increase pressure on Syrian strongman President Bashar Assad, who continues to hold power in the war-torn country.