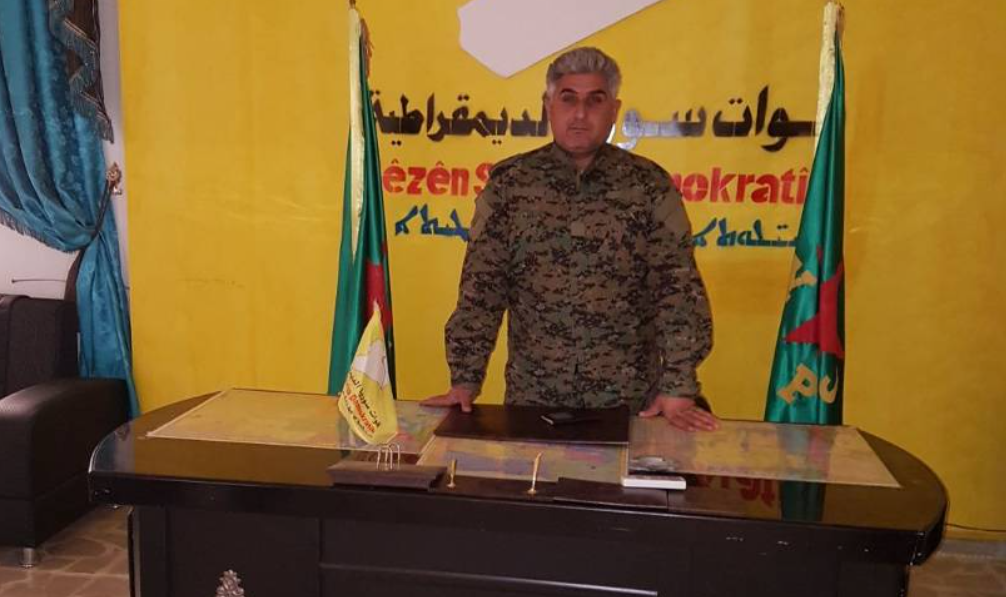 Shafaq News/ The former Co-chair of the Defense and Self-Defense Body in the al-Jazeera region of the Syrian Democratic Forces (SDF), Rêzan Gilo, and two of his companions were killed in the Turkish bombardment in Qamishli. Sputnik News Agency said.

The Russian Agency quoted local sources saying a Turkish drone targeted Gilo in a truck in the Qarmouti in Qamishli, resulting in the death of Gilo and two companions.

In contrast, the Syrian Observatory for Human Rights (SOHR) war monitor explained that Rêzan Gilo was heavily injured alongside a companion, but his driver was killed.

Turkish airstrikes repeatedly hit positions in Syria and Iraq of PKK and YPG forces that Turkey blames for the Nov. 13 bombing in Istanbul.

The Kurdish militants denied any involvement.