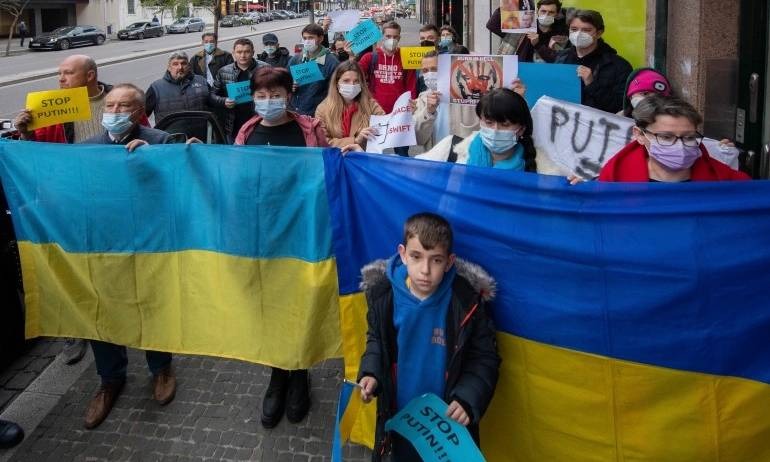 Shafaq News/ negotiator David Arakhamia announced Sunday that the next round of one-on-one talks between Kyiv and Moscow will take place in Turkey on March 28-30.

Arakhamia made the announcement on social media.

Ankara hosted the foreign ministers of Russia and Ukraine in Antalya earlier this month. Foreign Ministers Sergey Lavrov of Russia and Dmytro Kuleba of Ukraine met for talks in the Turkish resort town of Antalya, which Çavuşoğlu also attended. The talks were largely inconclusive, but Ankara considers the fact that they took place at all a success.

Maintaining its neutral and balanced stance, Turkey continues its diplomatic efforts to de-escalate the Ukraine conflict, urging all sides to exercise restraint. While Ankara has opposed international sanctions designed to isolate Moscow, it also closed its straits to prevent some Russian vessels from crossing through them.

NATO ally Turkey borders Ukraine and Russia in the Black Sea and has good ties with both. Since the beginning of the conflict, Ankara has offered to mediate between the two sides and host peace talks, underlining its support for Ukraine’s territorial integrity and sovereignty. Having recently called Russia’s invasion an unacceptable violation of international law, Turkey has carefully formulated its rhetoric not to offend Moscow, with which it has close energy, defense and tourism ties.

While forging close ties with Russia on energy, defense and trade, and relying heavily on Russian tourists, Turkey has sold drones to Ukraine, which angered Moscow. Turkey also opposes Russian policies in Syria and Libya, as well as Moscow's annexation of Crimea. President Recep Tayyip Erdoğan has repeatedly said Turkey will not abandon its relations with Russia or Ukraine, underlining that Ankara's ability to speak to both sides is an asset.