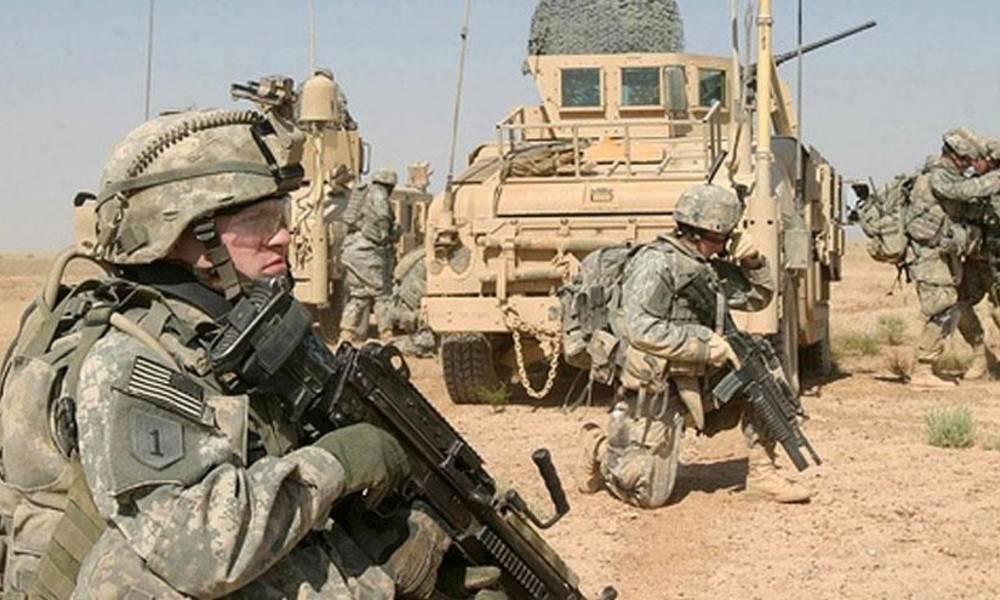 The spokesman for the coalition, Wayne Marotto, said in a tweet, " The mission of International Coalition for Operation in NE Syria hasn't changed. The Coalition works, by, with and thru our partner force SDF to defeat Daesh. The Coalition regularly conducts security patrols; re-supply convoys into the ESSA & upgrades and maintains bases. Troop levels and bases haven't increased."

The Syrian News Agency "SANA", quoted local sources, yesterday, saying that the Coalition is bringing additional weapons and logistical materials to its bases in al-Hasakah Governorate, north of the country.