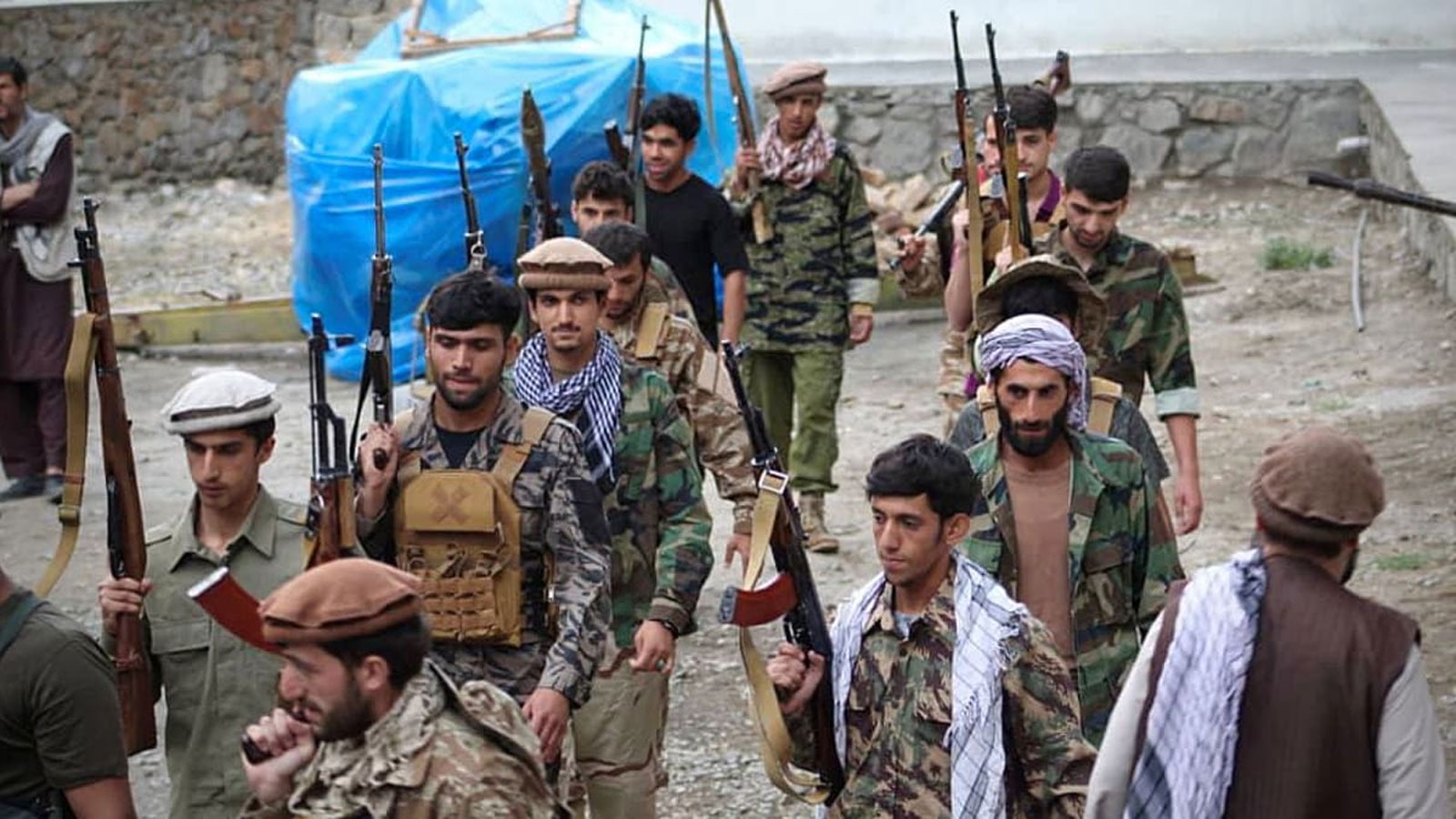 Shafaq News/ Taliban forces and fighters loyal to local leader Ahmad Massoud, fought in Afghanistan's Panjshir Valley on Thursday, with each side saying it had inflicted heavy casualties in recent days of combat in the last province resisting Taliban rule.

Following the fall of Kabul on Aug. 15, several thousand fighters from local militias and the remnants of army and special forces units have massed in Panjshir.

Under the leadership of Ahmad Massoud, son of a former Mujahideen commander, they have been holding out in the province, a steep valley that makes attacks from outside difficult.

Efforts to negotiate a settlement appear to have broken down, with each side blaming the other for the failure of talks as the Taliban prepared to announce a government.

"We started operations after negotiation with the local armed group failed," he said. "They suffered heavy losses."

However a spokesman for the National Resistance Front of Afghanistan, a grouping of rebels, said it had full control of all passes and entrances and had driven back efforts to take Shotul district at the entrance to the valley.

"The enemy made multiple attempts to enter Shotul from Jabul-Saraj, and failed each time," he said, referring to a town in the neighbouring Parwan province.

The spokesman said NRFA forces had also killed large numbers of Taliban fighters on two fronts since clashes first broke out earlier in the week.

"It has been proven to the other side that they cannot resolve this issue through war," the spokesman said in reference to the Taliban's losses.

Both sides provided varying figures for the other's casualties, without offering evidence. It was not possible to verify the numbers of fighters on either side killed.

The Taliban says the Panjshir valley is surrounded on all four sides and a rebel victory is impossible. The rebels say they will refuse to surrender.