Syrian president stops speech due to Health condition before resuming 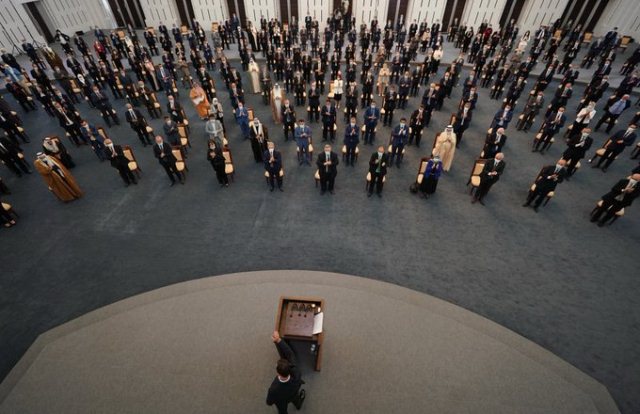 It said the speech which was supposed to be delivered at around noon would now be broadcast in full at 6:30 p.m.

The channel gave no further details.

“This was a result of a small drop in blood pressure that Mr. President suffered before he resumed his speech normally,” state televisions said.

The last appearance of Assad was during a meeting with Russian President Vladimir Putin's special envoy to Syria, at the end of last month.

President of Philippines volunteers for trial of Russia coronavirus vaccine