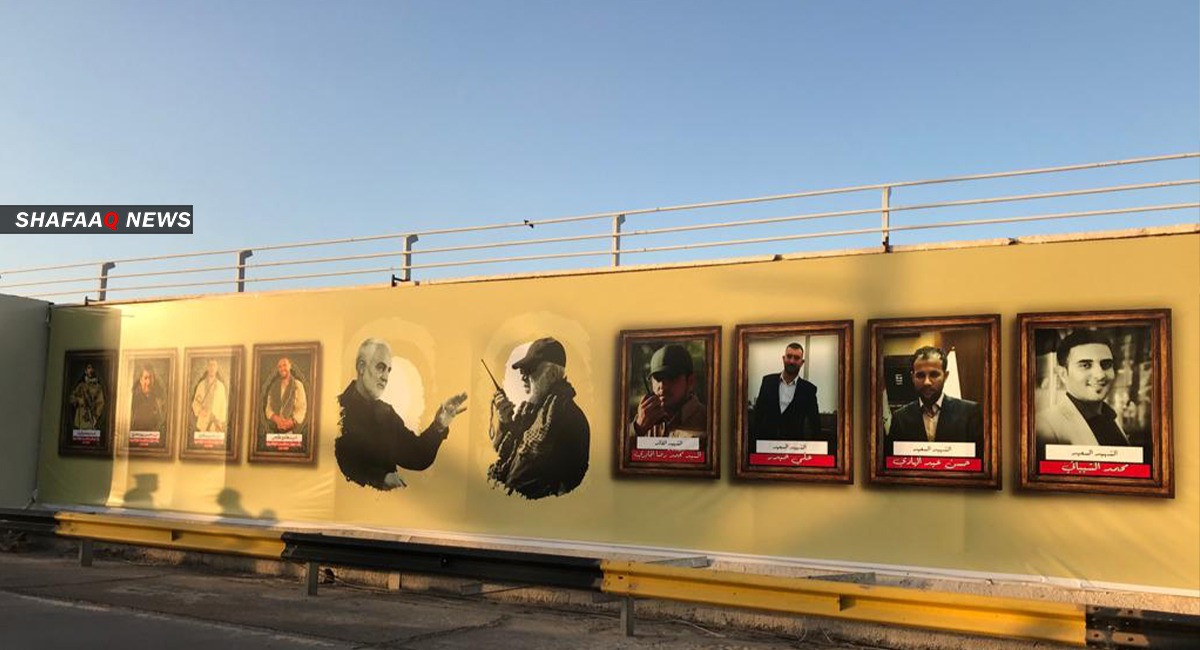 Shafaq News / Iran announced the addition of lessons in various educational curricula, about major general in the Islamic Revolutionary Guard Corps and commander of its Quds Force who was killed in an American raid, early this year.

According to a report by the Iranian “Tasnim” news agency, officials in the Iranian education sector announced that lessons were added to the curricula about Qassem Soleimani.

The Iranian agency quoted the Supervisor of the Educational Curriculum Planning Department at the Research Foundation, as saying: “We have worked to include information about Soleimani and the late leaders in the students’ books," adding that, "it will include Soleimani’s biography, his participation in the Revolutionary Guard Corps, his role in the armed battles in Iraq and Syria, and finally his assassination.

It’s noteworthy that Washington assassinated Soleimani, on January 3rd, by an air strike that near Baghdad International Airport.

Iraqi supporters of Soleimani mark year since his killing