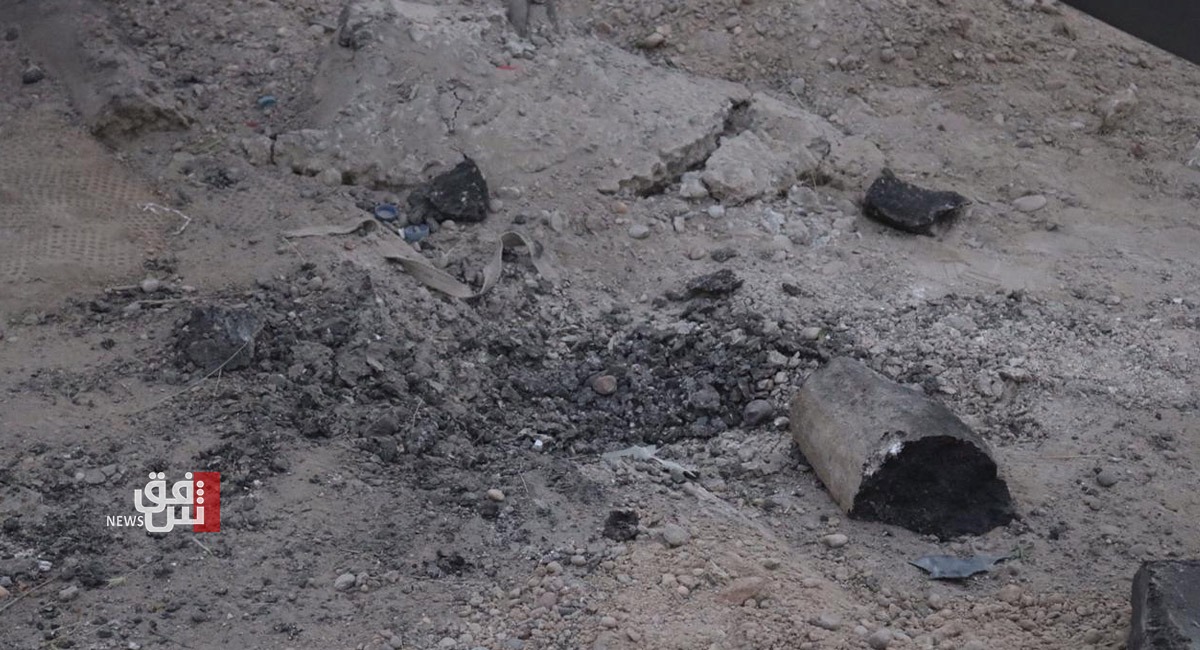 Shafaq News/ A helicopter used for tourism flights crashed onto a highway in West Virginia state on Wednesday, killing six people on board, local media reported.

The helicopter, which was based at an airport in the state's Logan County, crashed on State Route 17 and was on fire when rescue crews arrived, the WSAZ-TV reported, citing Ray Bryant, chief of operations for the Logan Emergency Management Authority.

State Route 17 was expected to remain closed for 24 hours during an investigation of the scene by the National Transportation Safety Board and Federal Aviation Administration, Bryant told the station.