Saudi Arabia foils drug smuggling, accuses Hezbollah of being behind 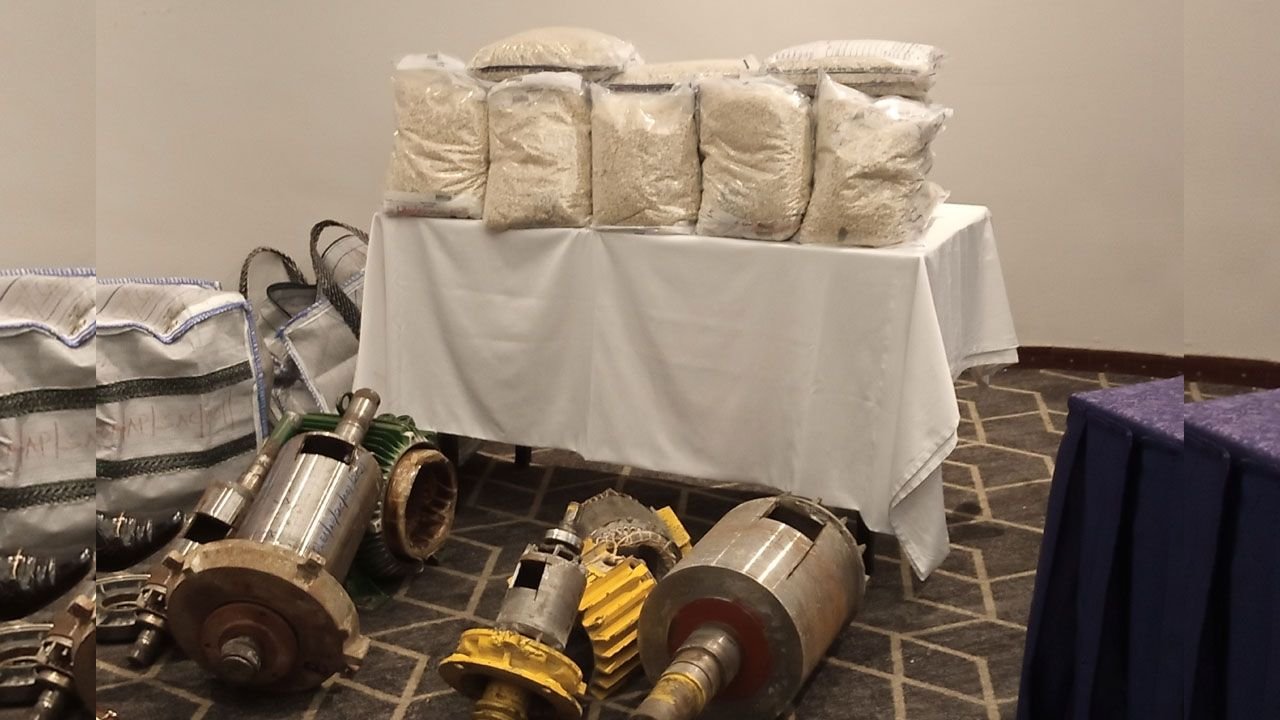 Shafaq News/ On Thursday, Saudi Arabia announced that it captured a significant drugs shipment accusing Lebanon's Hezbollah of being behind.

According to the Saudi Press Agency, the Nigerian authorities intercepted the shipment, including 451,807 amphetamine tablets.

The Kingdom's Interior Ministry spokesperson Talal Shalhoub said that one of Hezbollah's "drug production and smuggling networks" was behind the attempt.

"The shipment was seized in coordination with our counterparts in Nigeria before the network had the chance to ship it to another country." He said.

"The Kingdom will continue to monitor the criminal activities that target the Kingdom's security and youth with drugs, counter and thwart them and arrest all those involved in such activities," he added.

In April, Saudi Arabia banned fruits and vegetables originating from Lebanon from entering or transiting through the kingdom due to "an increase in drug smuggling," Saudi state media said.

Saudi Arabia said there had been no practical measures taken to stop the smuggling by Lebanese authorities, state news agency SPA said.

In turn, Hezbollah repeatedly denied any involvement in drug trafficking.

The Saudis branded Hezbollah a terrorist organization in 2016 and then persuaded their Gulf Cooperation Council allies to do the same.

Last August, Saudi Arabia's foreign minister said the insistence of the Iran-backed Hezbollah group on imposing its will in Lebanon was a primary reason for the country's crisis, according to Saudi state TV and a foreign ministry statement.

Iranian Foreign Minister asked to visit Saudi Arabia but its officials have refused, He said