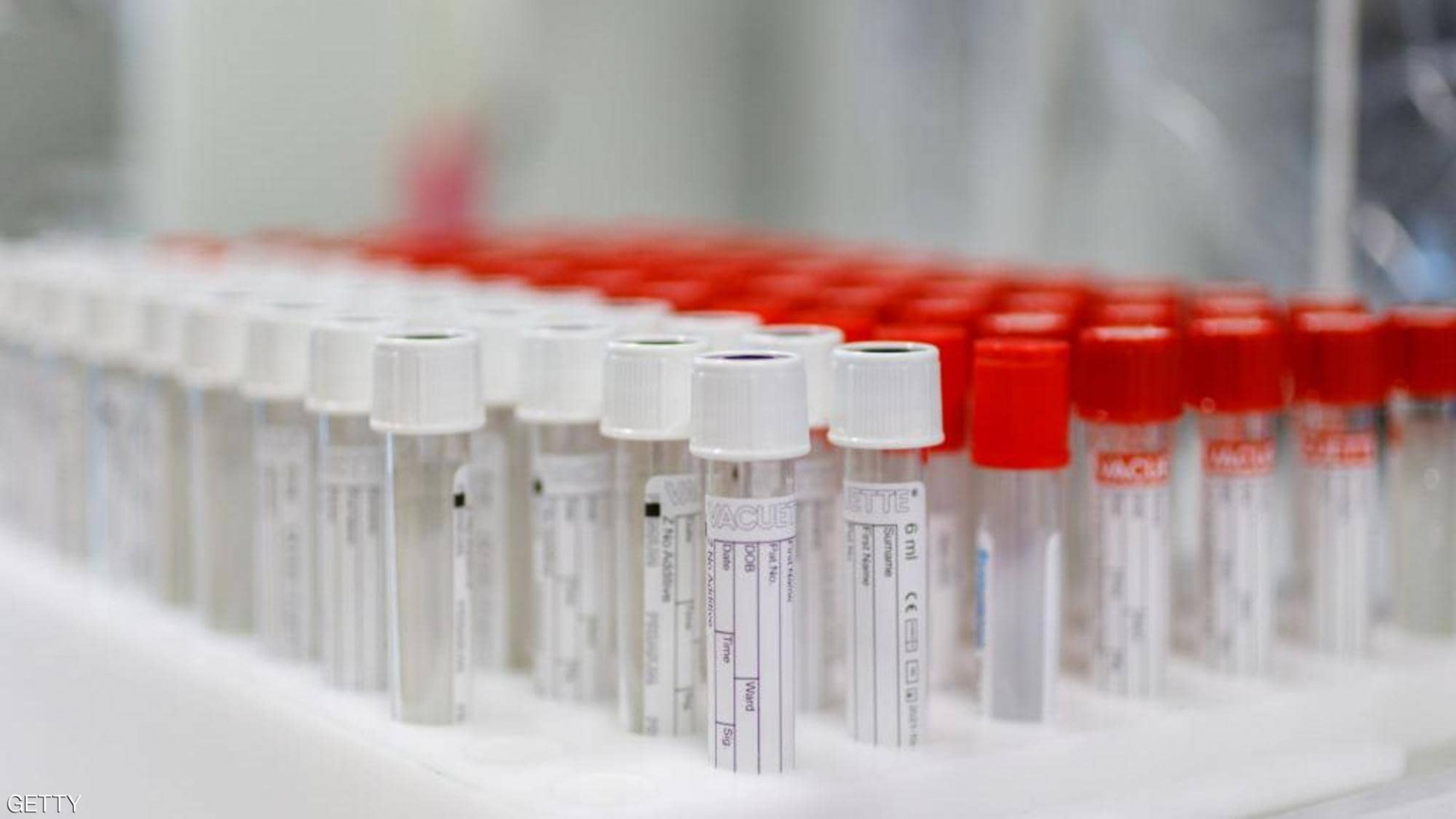 Shafaq News / Russia declared that it had completed clinical trials on Covid-19 vaccine, and It is planning to a mass application campaign. While more than 150 vaccines have been tested in several countries, and none of them have fully succeeded.

Health Minister Mikhail Murashko announced that another vaccine was in clinical test stage, and doctors and teachers will be the first among the participants in the large-scale vaccination plan in October, without precising which vaccine will be applied.

Moreover, The Ministry of Health of Russia b is expecting that 2 other vaccines developers will demand to get approval to start clinical trials in 6 or 8 weeks.

In the last 24 hours, Russia have registered 95 deaths, and more than 5400 infections; which rise fatality toll to more than 14 thousand, and the infections to more than 845 thousand.

UNICEF: Supporting your children return to school during COVID-19