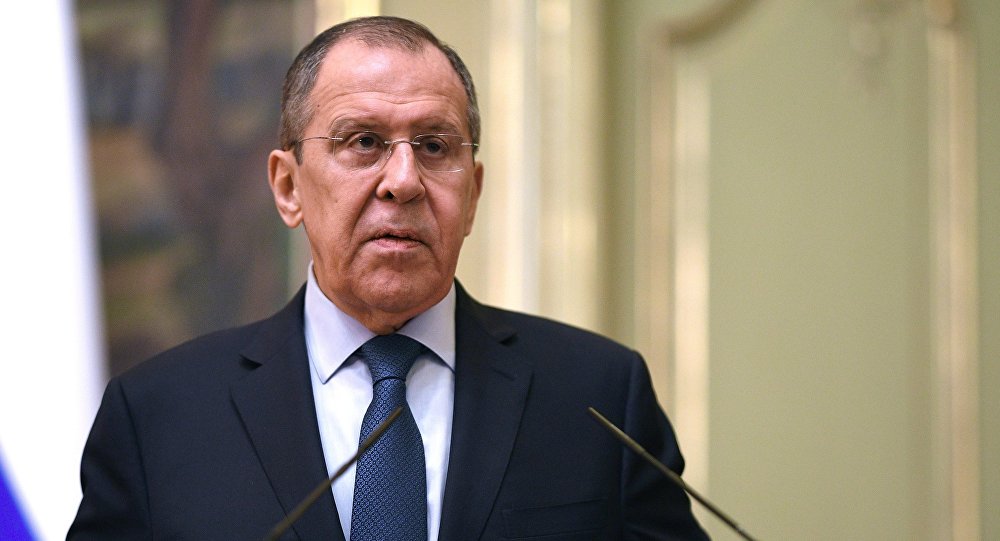 Shafaq News/ Russia said on Wednesday that some parts of a possible peace deal with Ukraine were close to being agreed after Kyiv agreed to discuss neutrality, raising hopes of an end to the biggest war in Europe since World War Two.

"Now this very thing is being discussed in negotiations - there are absolutely specific formulations which in my view are close to agreement," Lavrov said.

He said that President Vladimir Putin had spoken about neutrality, along with security guarantees for Ukraine without NATO enlargement, as one possible variant in February.

Lavrov cautioned that the negotiations were not easy but that there was "some hope of reaching a compromise".

Ukraine has also made cautious positive statements on peace talks. It says it is willing to negotiate to the end the war, but will not surrender or accept Russian ultimatums.

Lavrov said key issues included the security of people in eastern Ukraine, the demilitarisation of Ukraine and the rights of Russian-speaking people in Ukraine.

Announcing the invasion on Feb. 24, Putin blamed the United States for threatening Russia by enlarging the NATO military alliance eastwards into Russia's backyard.

Putin said there was no option but to launch the military operation because Russian-speaking people in Ukraine had been subjected to genocide by "nationalists and neo-Nazis" since Russia's 2014 annexation of Crimea.