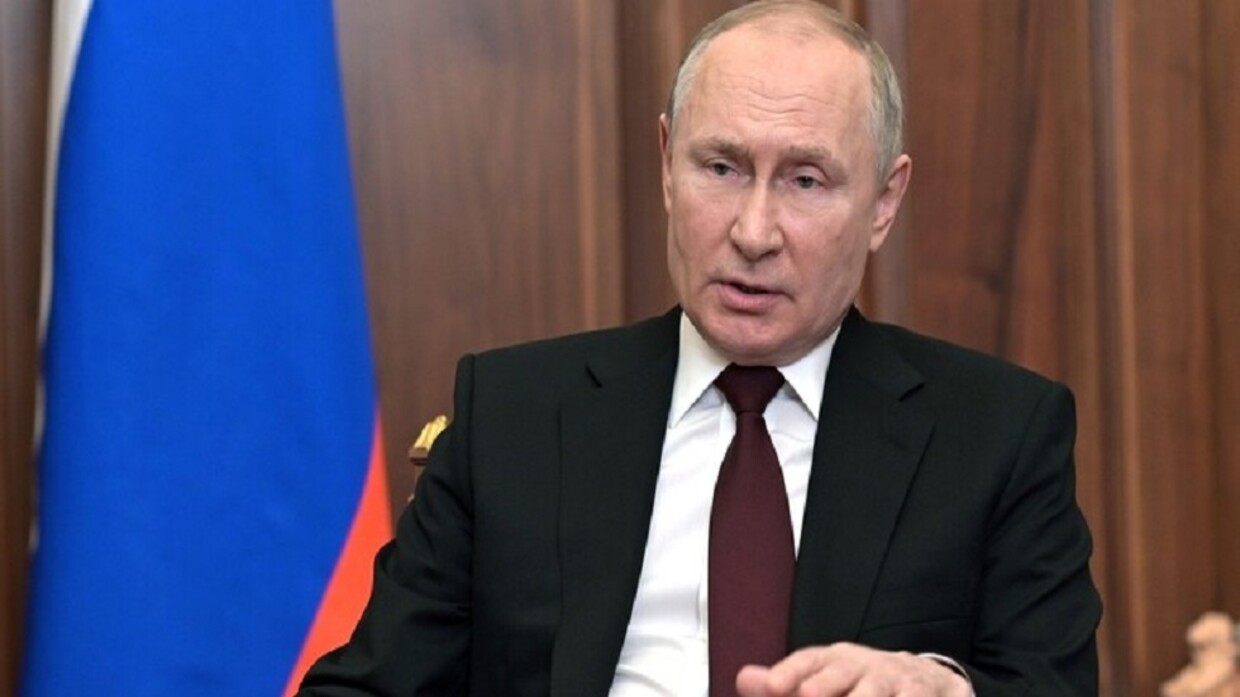 He said that this step aims "to ensure the security of the Russian Federation."

It did not specify which goods and materials would be included and how severe the restrictions would be.

Interfax reports that restrictions will be applied according to "lists determined by the Russian Government."

Late Monday, the Russian Deputy Prime Minister Alexander Novak said that Russia was considering a halt to German gas exports through the Nord Stream 1 pipeline (NYSE: SHEL); however, today's release points to targeted items rather than a pivot in energy export policy from the Kremlin.

Earlier today, US President Joe Biden on Tuesday announced his administration is banning Russian oil, natural gas, and coal imports to the US in response to the Russian invasion of Ukraine.

"Today, I am announcing the United States is targeting the main artery of Russia's economy. We're banning all imports of Russian oil and gas and energy," Biden said in remarks from the White House. "That means Russian oil will no longer be acceptable at US ports, and the American people will deal another powerful blow to Putin's war machine."