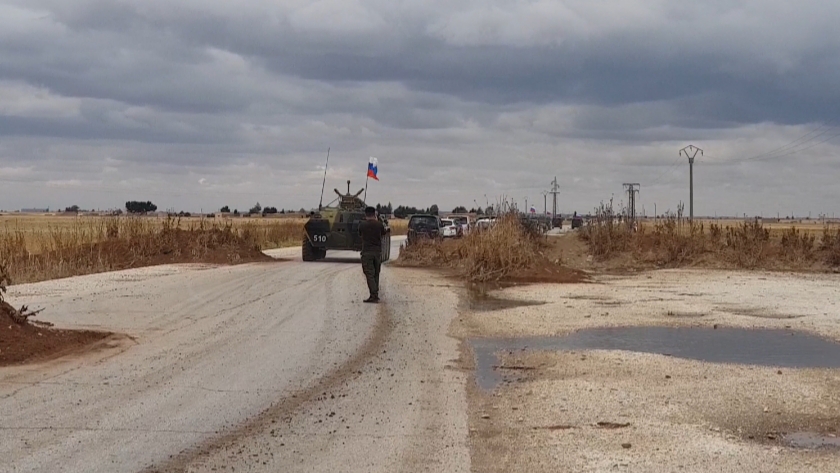 Shafaq News / Russia has sent military and logistical equipment from Aleppo to their military bases, Ain Issa and Tal Saman in the northern countryside of Raqqa, while a large convoy arrived to the U.S. bases in northeastern Syria.

Shafaq News Agency correspondent reported that, Russia supported its forces in Ain Issa town and northern of Raqqa with weapons and ammunition.

On the other hand, the United States sent to the Kurdish-led Autonomous Administration in northeastern Syria a convoy of military reinforcements that entered from the Al-Waleed border crossing with Iraq in north of Hasakah.

The Convoy carried dozens of trucks loaded with ammunition and communications equipment, in addition to military vehicles.

The U.S. convoy, which was accompanied by helicopters, was headed to Rmaylan base east of Qamishli, and to Al-Shaddadi base in the southern countryside of Hasakah.

Russia says its ready for talks with Ukraine