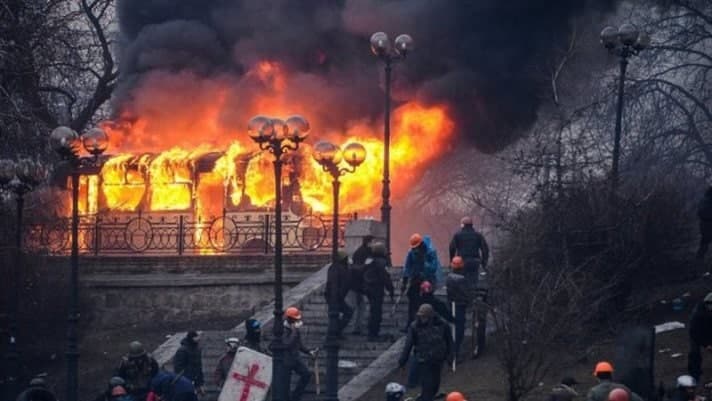 Shafaq News / Russia’s defence ministry has admitted some conscript soldiers are taking part in the Russian invasion of Ukraine – despite multiple denials by its president Vladimir Putin.

The ministry said some conscripts - soldiers compulsorily drafted into the army - had been taken prisoner by the Ukrainian army.

We have discovered several facts of the presence of conscripts in units taking part in the special military operation in Ukraine. Practically all such soldiers have been pulled out to Russia.

Just yesterday, Putin had said Russia will not use any conscript soldiers in Ukraine in a televised message to mark International Women’s Day.

Mariupol city council earlier said in a Facebook post that a children’s hospital had been destroyed by Russian forces on Wednesday.

The destruction is colossal. The building of the medical facility where the children were treated recently is completely destroyed.

Information on casualties is being clarified.

In a Facebook video, the head of the regional military administration, Pavlo Kyrylenko, said:

The maternity ward in the city centre, the children’s ward and the therapy ward at the hospital - all destroyed in a Russian air raid on Mariupol.

The Guardian has not been able to independently verify these reports yet.