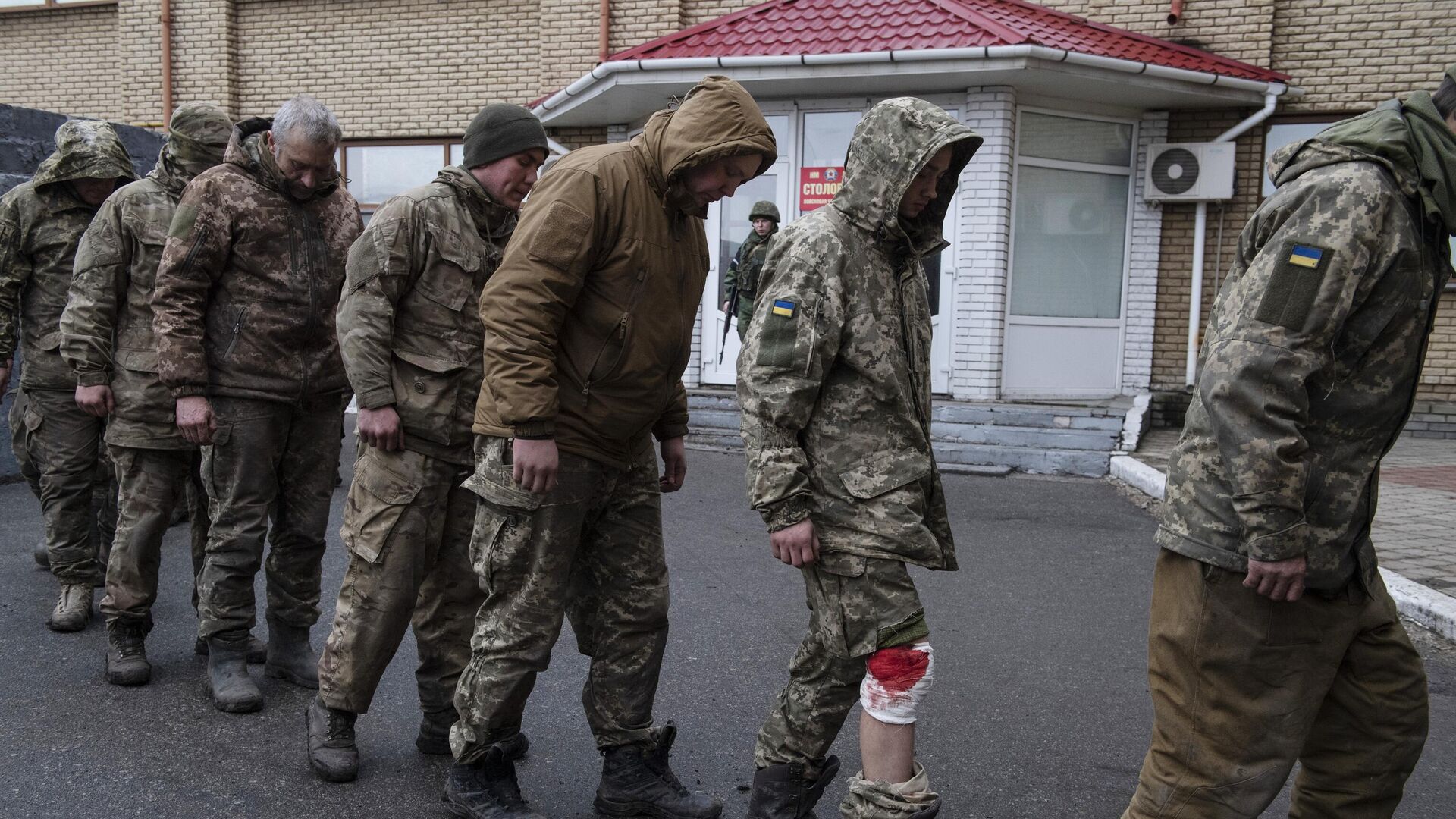 It said Ukrainian prisoners of war — including members of the Azov Regiment who surrendered in May after defending the port city of Mariupol from within the besieged Azovstal steel plant — were held at the Olenivka prison.

Authorities in the separatist Donetsk People's Republic placed the death toll at 53.

Ukrainian officials have not yet commented on Russia’s claims.

Denis Pushilin, head of the Donetsk People’s Republic, claimed without evidence that the attack was a deliberate attempt to keep the Ukrainian soldiers from “testifying” for Donetsk’s “war crimes trial” that Kyiv decries as a sham.

Ukrainian soldiers captured during five months of fighting are being held in Russian-controlled territories, with independent media reporting that some of them had been transferred to Moscow’s notorious Lefortovo prison.

Russia Consulate in Basra: Iraqis are applying to fight with Russia in Ukraine