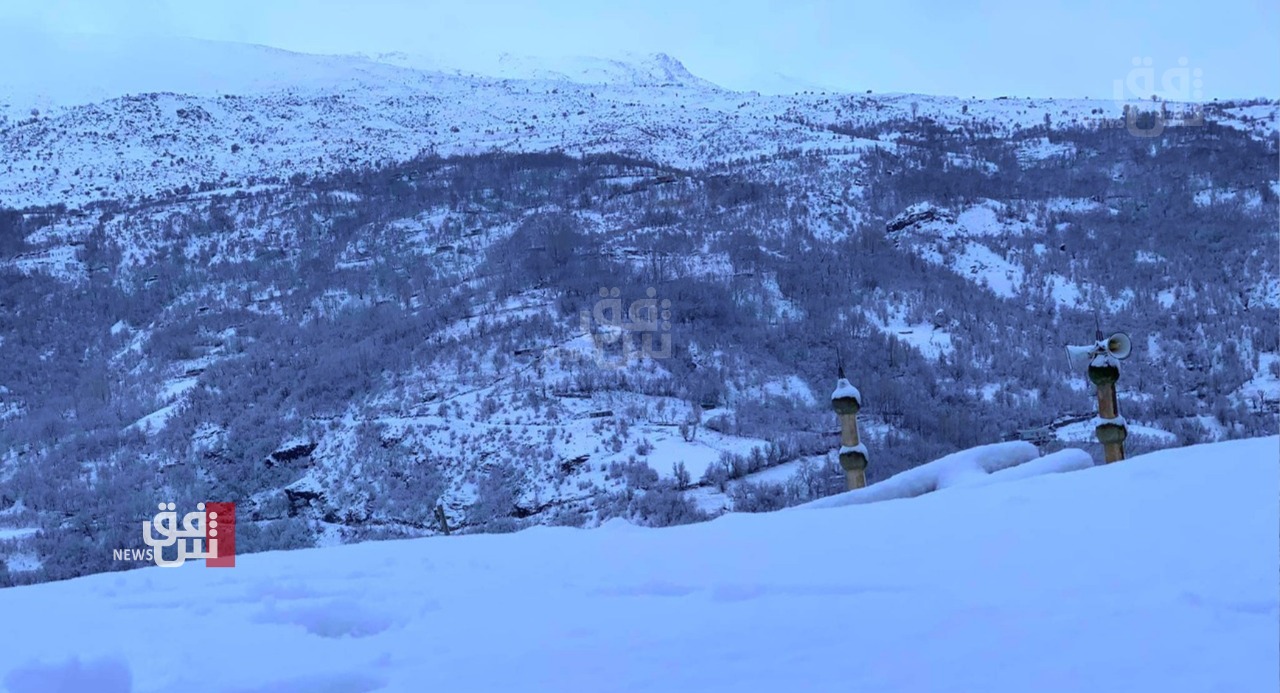 Shafaq News / The United Nations said today that the heavy snowfall caused huge damage to refugee camps, northwest of Syria, to the point that some of them completely collapsed.

One child died and his mother was placed in intensive care after their tent collapsed under heavy snowfall that has affected thousands of displaced people in Aleppo, Syria.

At least two other children from a camp in Afrin, in the Aleppo countryside, were admitted to hospital with low body temperatures, according to the UN's Office for the Co-ordination of Humanitarian Affairs (OCHA).

A video posted on Twitter by OCHA's deputy regional humanitarian coordinator for Syria, Mark Cutts, showed tents sagging under a heavy blanket of snow at a camp in Afrin.

“Heavy snowfall across northern Syria has blocked roads, damaged tents, and made life even more difficult for displaced people in camps,” he said.

OCHA said 362 tents had been damaged across northwest Syria as of Wednesday, affecting 2,124 people in more than 420 families, who are among approximately 2 million people displaced by conflict in the country.

AANES: our capacity to store wheat increased to 900,000 tons

Russia carried out another patrol in northeastern Syria this week