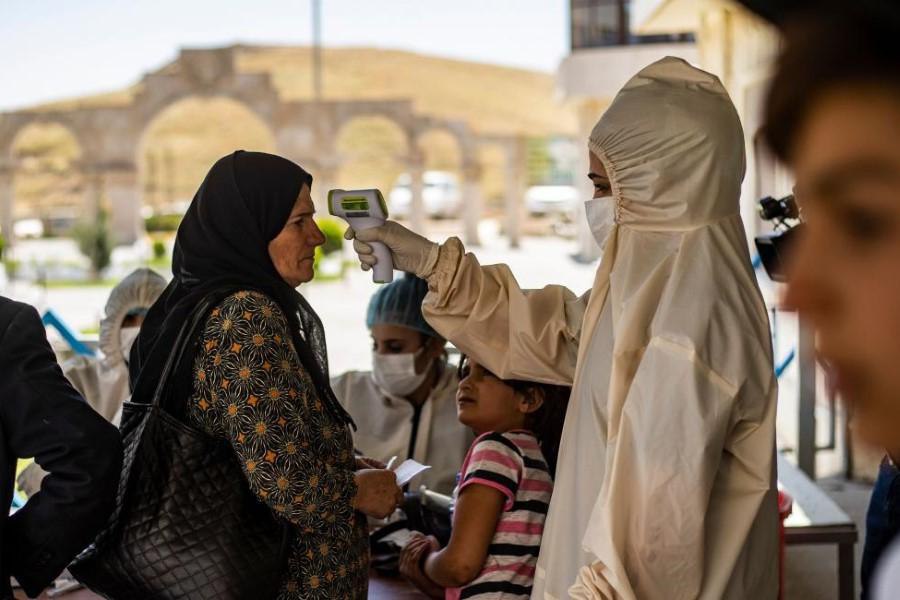 Shafaq News / The Autonomous Administration of northern and eastern Syria imposed a total lockdown on a Kurdish village, due to the outbreak of COVID-19 in it.

The source indicated that the lockdown starts tomorrow and will last until Monday, noting that the village will be isolated from the neighboring villages.

Earlier today, the Health Authority of the Autonomous Administration of North and East Syria announced that four fatalities and 304 new cases of COVID-19 had been registered.