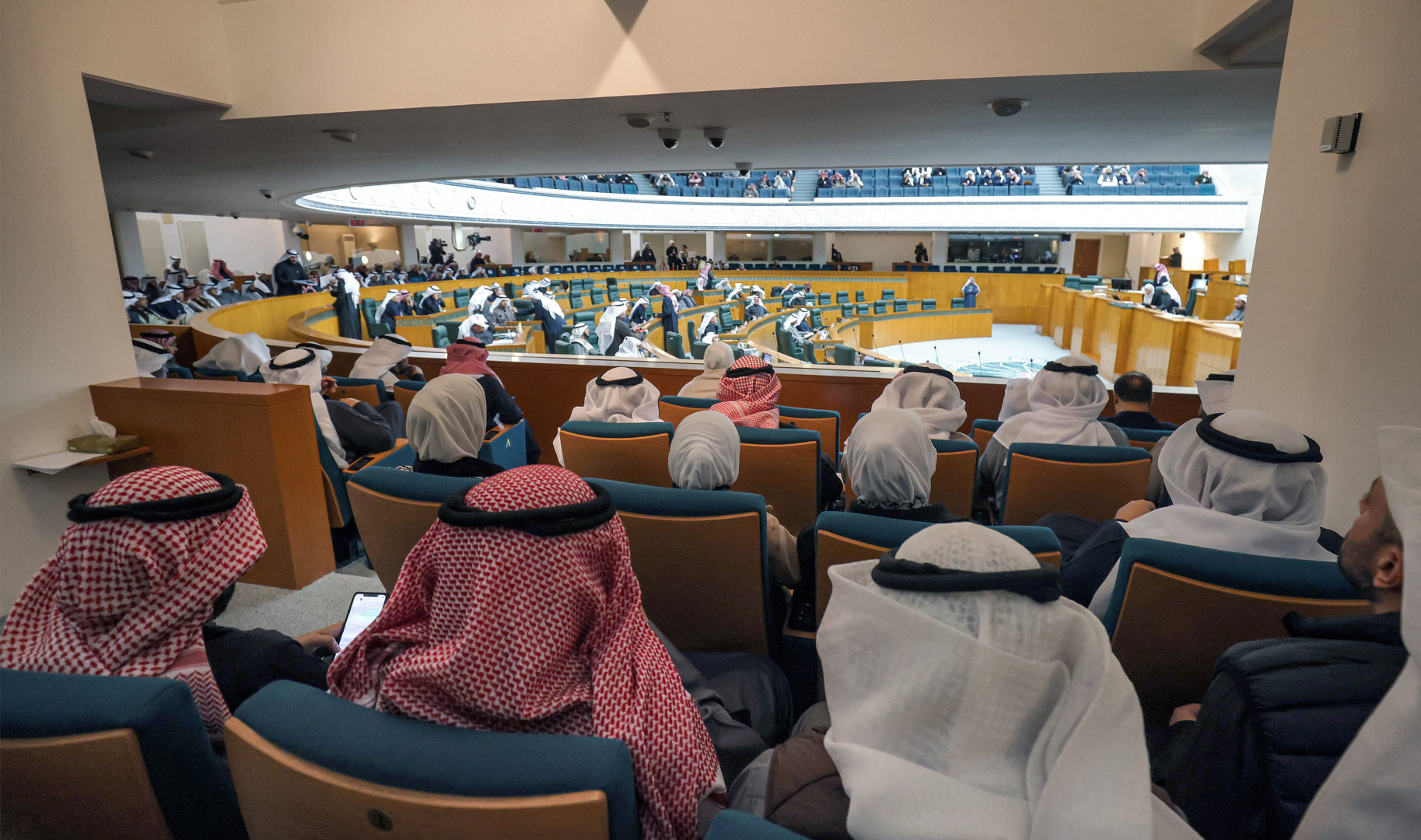 It is the third to be formed by Prime Minister Sheikh Ahmed Nawaf al-Ahmed Al-Sabah since he assumed his position in August 2022.

The sixth government in just three years was sworn-in in October to fight corruption and tackle fiscal reforms after the opposition reaped significant gains in parliamentary elections.

The Iraqi Parliament to vote on the electoral districts law today