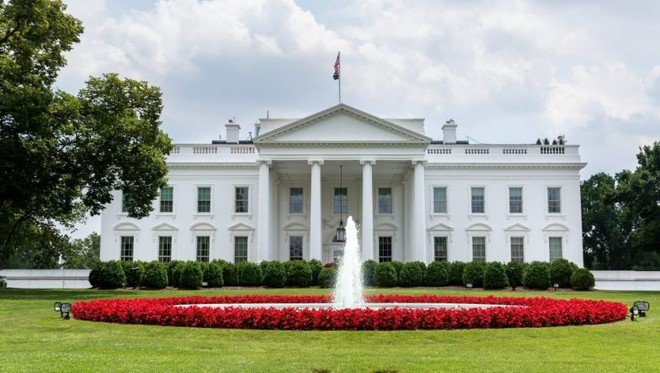 Shafaq News/ US President Joe Biden on Friday extended for another year the national emergency declared with respect to Iran in the year 1995, the White House announced.

In a letter to House Speaker Nancy Pelosi, Biden said, "I have determined that it is necessary to continue the national emergency declared in Executive Order 12957 with respect to Iran and to maintain in force comprehensive sanctions against Iran to respond to this threat."

He further said that the decision has been taken as the actions and policies of the Government of Iran continue to pose an unusual and extraordinary threat to the national security, foreign policy, and economy of the US.

According to Sputnik, he also accused Iran of proliferating and developing "missiles and other asymmetric and conventional weapons capabilities," maintaining "network and campaign of regional aggression," supporting” terrorist groups and... malign activities of the Islamic Revolutionary Guard Corps.

Joe Biden’s remarks about being “shot at” in Iraq, Politifact