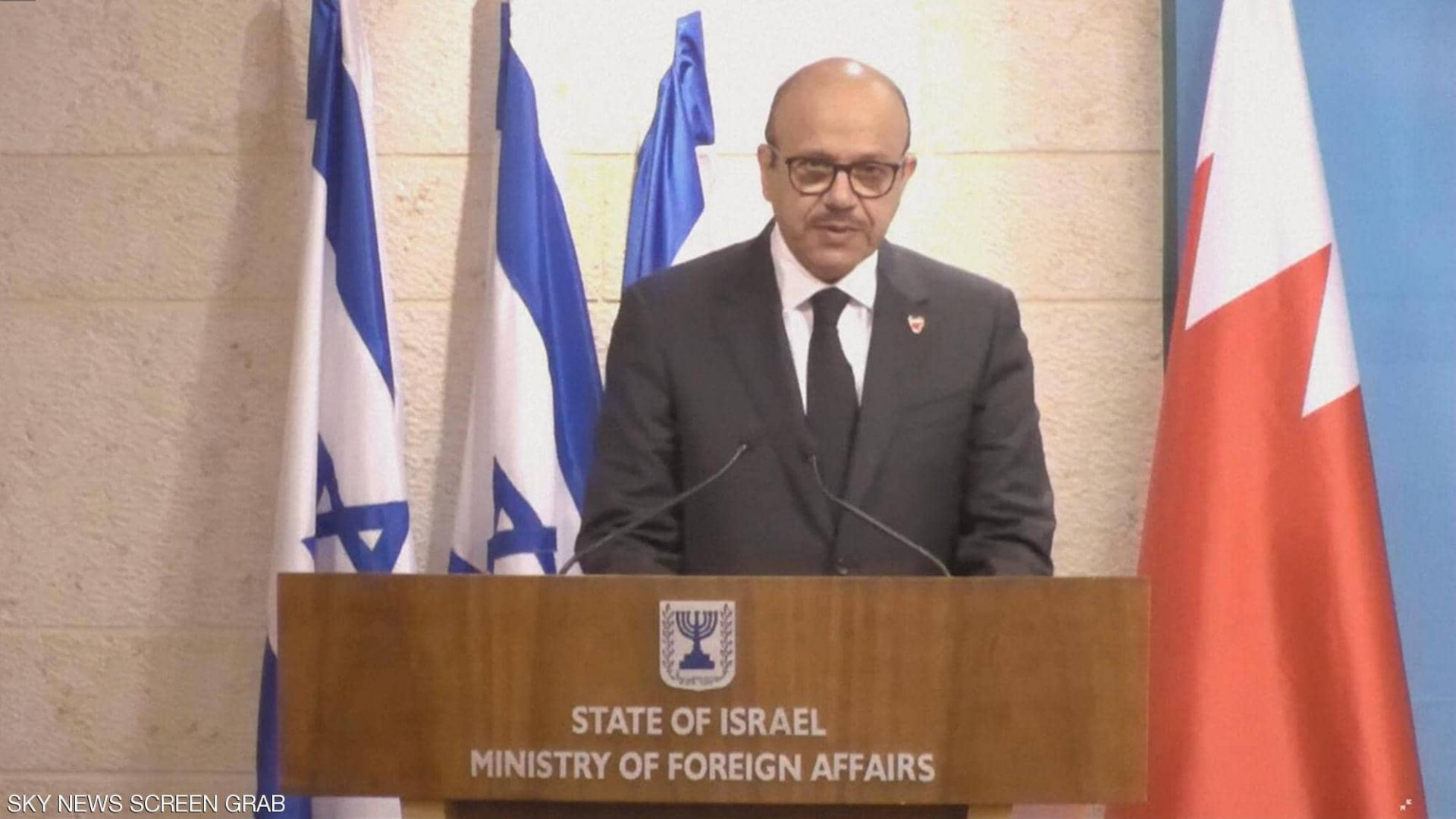 Shafaq News/ Israel and Bahrain will open embassies soon, their foreign ministers said on Wednesday, as the two countries look to broaden cooperation.

“I was pleased to convey to Minister Ashkenazi the Kingdom of Bahrain’s formal request to open an embassy in Israel and to inform him that Israel’s reciprocal request for an embassy in Manama has been approved. This is a process which I hope can now move forward relatively quickly,” said Al-Zayani.

Ashkenazi, speaking at Israel’s foreign ministry with Al-Zayani, said he hoped the opening ceremonies would be held by the end of 2020.

By the end of 2020 Bahraini citizens will be able to apply online for a visa to visit Israel, Ashkenazi said, and direct flights would start soon.

"Security incident" between Hezbollah and Israel