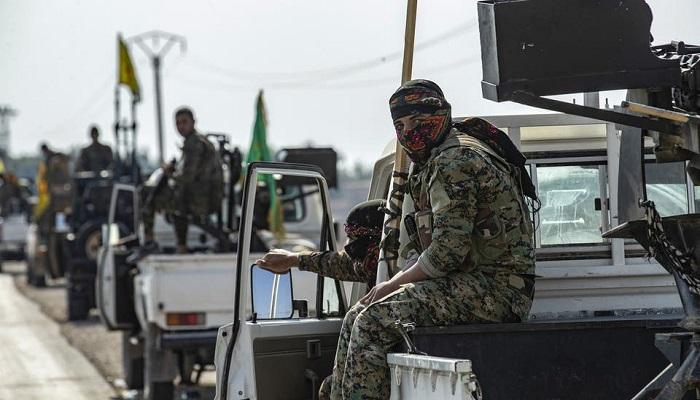 Shafaq News/ Sources of the Syrian Observatory for Human Rights in the western countryside of Raqqa reported that ISIS terrorists killed two members of the Syrian Democratic Forces (SDF) who were guarding al-Tabqa airport.

In the same context, unidentified persons targeted the headquarters of the SDF in the city of Al-Basira in the eastern countryside of Deir Ezzor.

No causalities were reported.

It is worth noting that the observatory reported that 249 civilians, 449 SDF fighters, and four members of the Global Coalition forces were killed in Manbij, Deir Ezzor's eastern countryside, al-Hasakah countryside, and Raqqa and its countryside.

Washington blacklists two Iraqis and a Syrian for financing ISIS