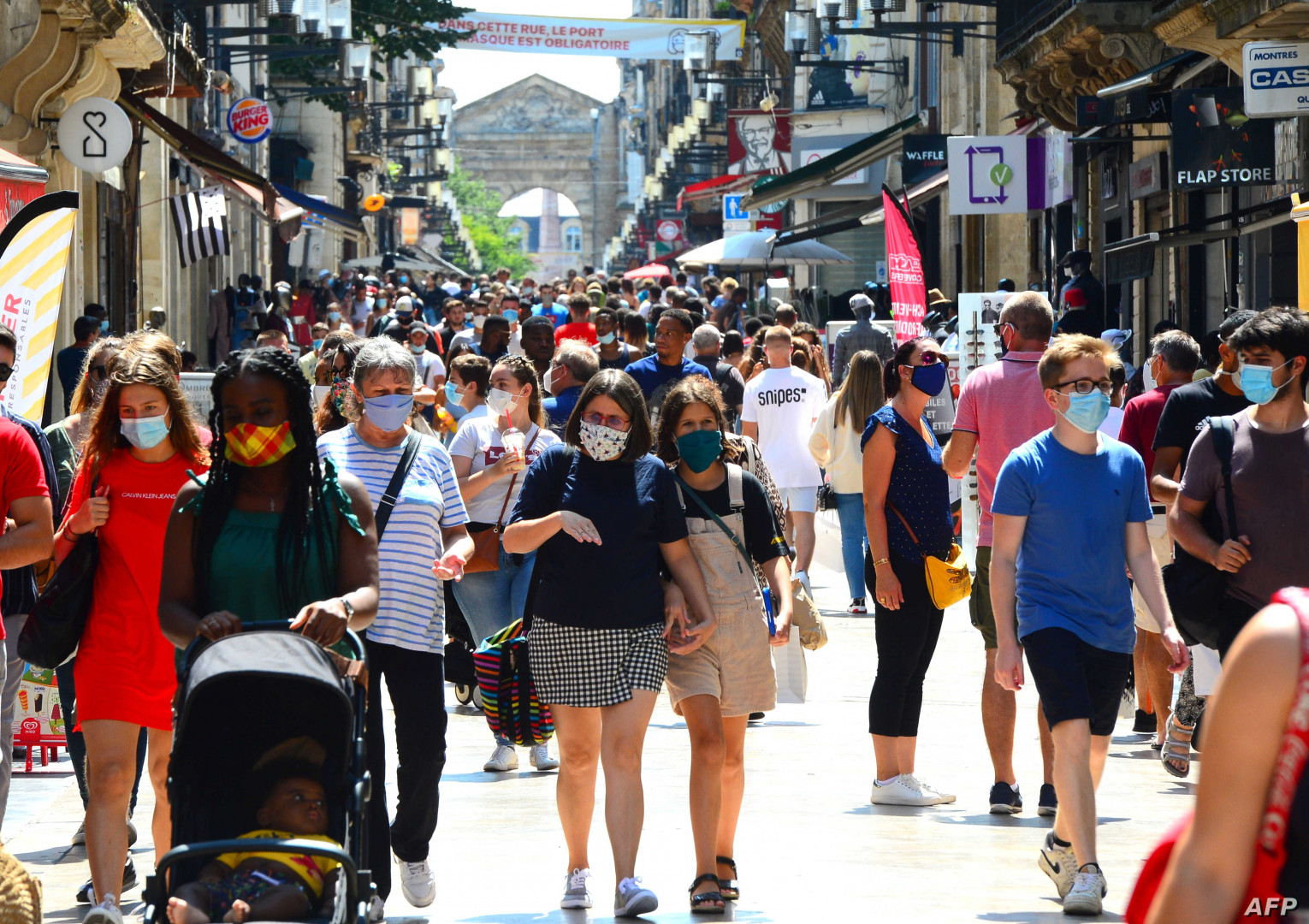 around the world are infected of Covid-19, while the number of deaths is close to one million.

By the end of Thursday, more than 222,000 new cases were recorded around the world, bringing the total number of infections to about 32 million and 68 thousand worldwide.

Reuters census showed that the number of new corona virus infections in the United States exceeded 7 million on Thursday, representing more than 20% of the global total, days after the number of deaths exceeded 200,000 in the country which is the largest in the world.

Health experts believe that this is due to the reopening of schools and universities, as well as the parties during the Labor Day holiday recently.

The US biotechnology company Novavax announced Thursday that it has begun the third phase of clinical trials in Britain for its vaccine against Covid-19, thus becoming the 11th experimental vaccine in the world that reaches this final stage.

The company said that 10 thousand volunteers between the ages of 18 and 84 will participate in these experiences.

This is the 11th vaccine in the world that enters the final phase of clinical trials, in which tens of thousands of volunteers participate and are usually divided into two equal parts,  half receives a placebo vaccine and the other half receives the experimental vaccine.

And "Novavax" is one of 6 companies that received hundreds of millions of dollars in funding from the US federal government to produce a vaccine.