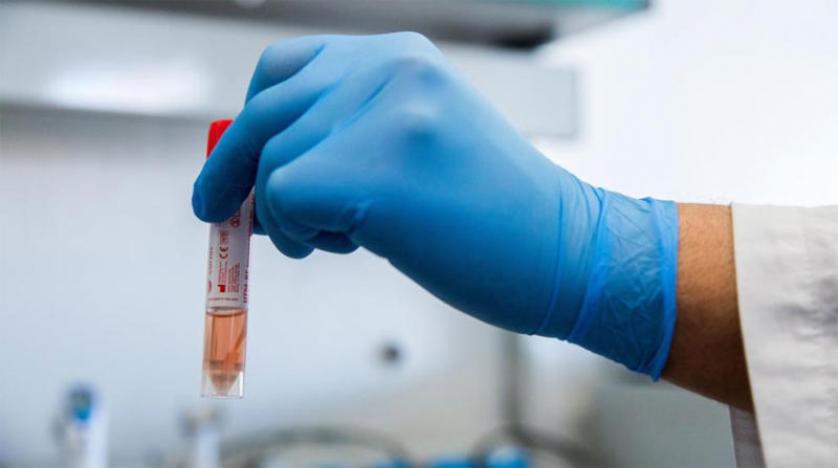 Shafaq News / Reuters’s census showed, on Tuesday, that more than 27.42 million people have been infected with Covid-19 worldwide.

Reuters also said that the fatality toll has reached 892454.

Covid-19 infections have been recorded in more than 210 countries and regions since the first discovered in China in December 2019.

The most affected countries are:

In the same context, US President Donald Trump announced, on Monday, that the Corona virus vaccine could be ready by next October.

"It could have taken two or three years. Instead it will be done in a very short period of time. It can even be obtained in October," he said.