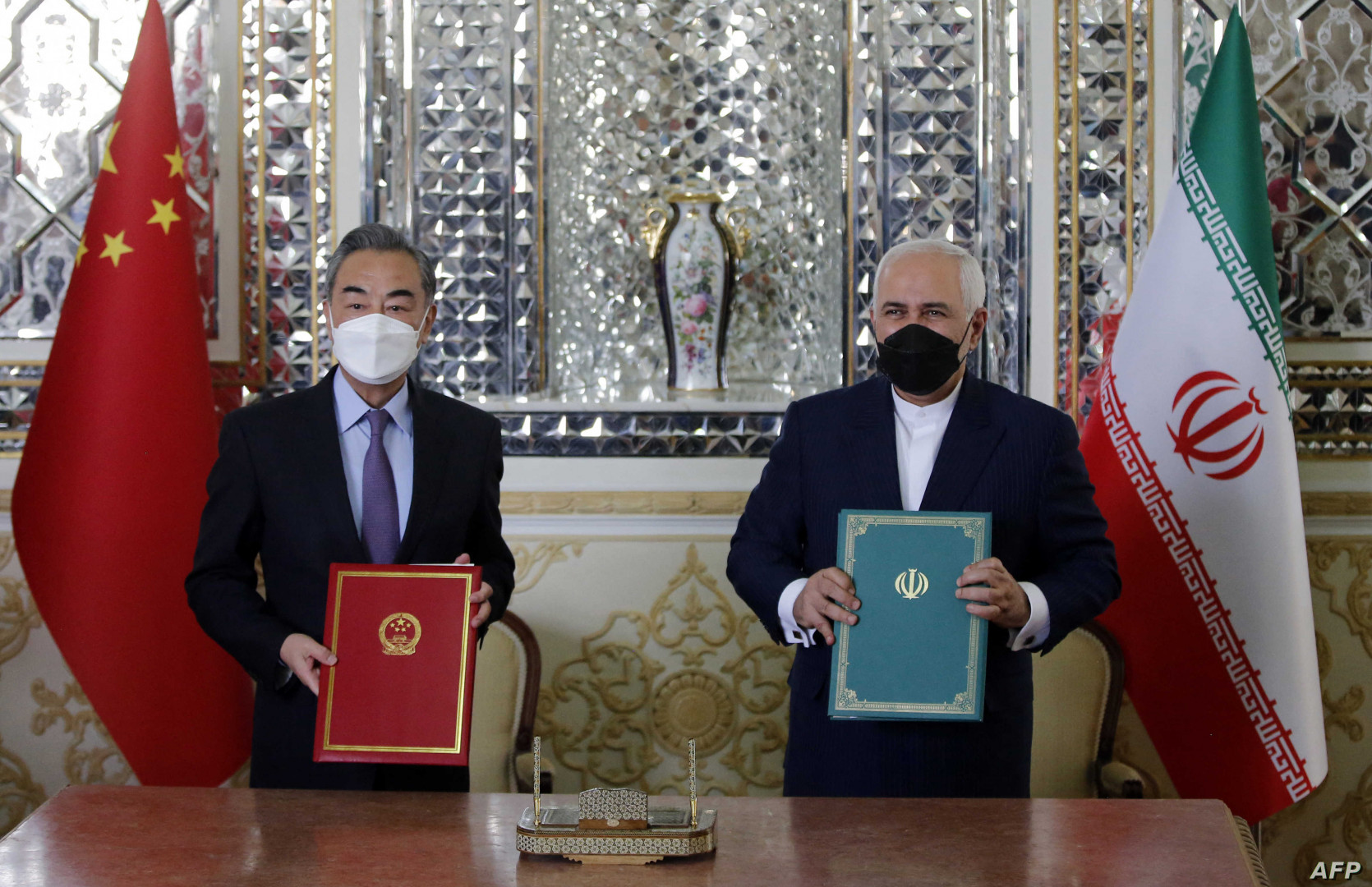 Shafaq News/ The secretary of the Supreme National Security Council of Iran, General Ali Chamkhani, hailed the thriving cooperation in the East as a factor expediting the decline of the US.

Shamkhani tweeted, "the signing of Iran and China the Strategic Partnership Roadmap is part of the Active Resistance policy."

"The world isn't just the West & West isn't just the lawbreaking US, UK, France and Germany," he added, referring to the four signatories to the 2015 nuclear deal that have failed to honor their commitments.

"Biden's concern is correct: the flourishing of strategic cooperation in the East is accelerating the US decline," the senior Iranian security official said, in reference to US President Joe Biden's statements on the emerging partnership between Iran and China.

Iran nuclear 'breakout time' could be weeks if not restrained, Blinken says