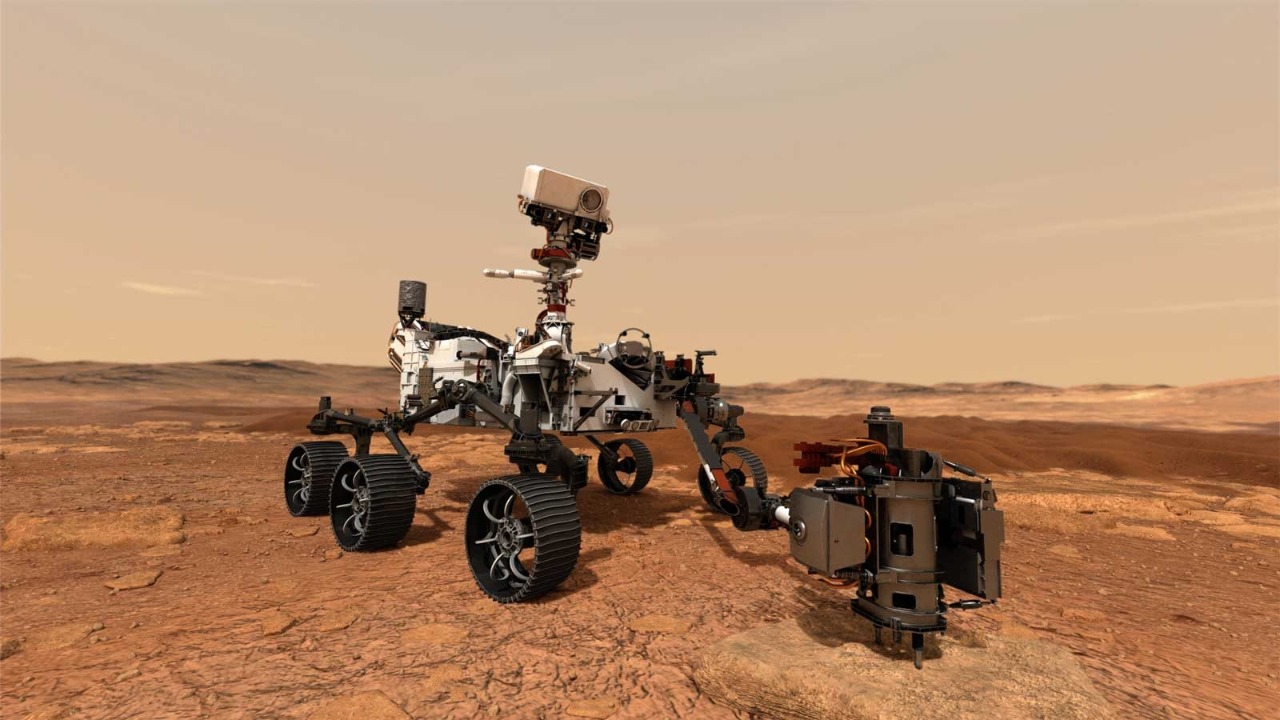 Shafaq News / China's Zhurong rover has found evidence suggesting that water persisted on Mars for much longer than expected.

Zhurong landed in a large plain in Mars' northern hemisphere called Utopia Planitia on May 15, 2021 -- where NASA's Viking 2 lander touched down in 1976.

The rover's primary mission, which lasted for three months, was to search for signs of ancient life. It has investigated the minerals, environment and distribution of water and ice in the plain, which is all part of the largest impact basin in the Martian northern lowlands. The rover continues to explore its landing site and send information back to the Tianwen-1 orbiter circling the planet.

Data returned from the rover's initial survey of the basin suggests that the Utopia Planitia basin contained water during a time when many scientists believed Mars to be dry and cold.