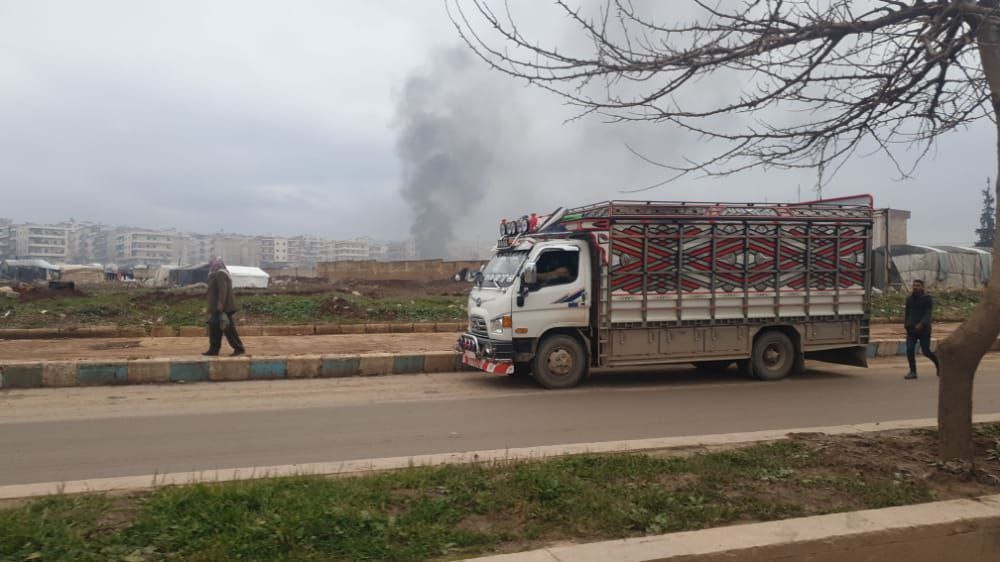 Sources told Shafaq News Agency that the explosion killed six people and injured 15 others, hitting an industrial area during the afternoon.

Explosions in northern regions controlled by opposition fighters backed by neighboring Turkey have left scores of people dead or wounded over the past months.

Turkey and allied Syrian fighters took control of Afrin in 2018 in a military operation that expelled local U.S.-backed Kurdish fighters and displaced tens of thousands of Kurdish residents.

Ankara considers the Kurdish fighters who were in control of Afrin a national security threat. Since then, there have been a series of attacks on Turkish targets in the area.