COVID-19 will always be an epidemic virus..not an endemic one, scientist warns 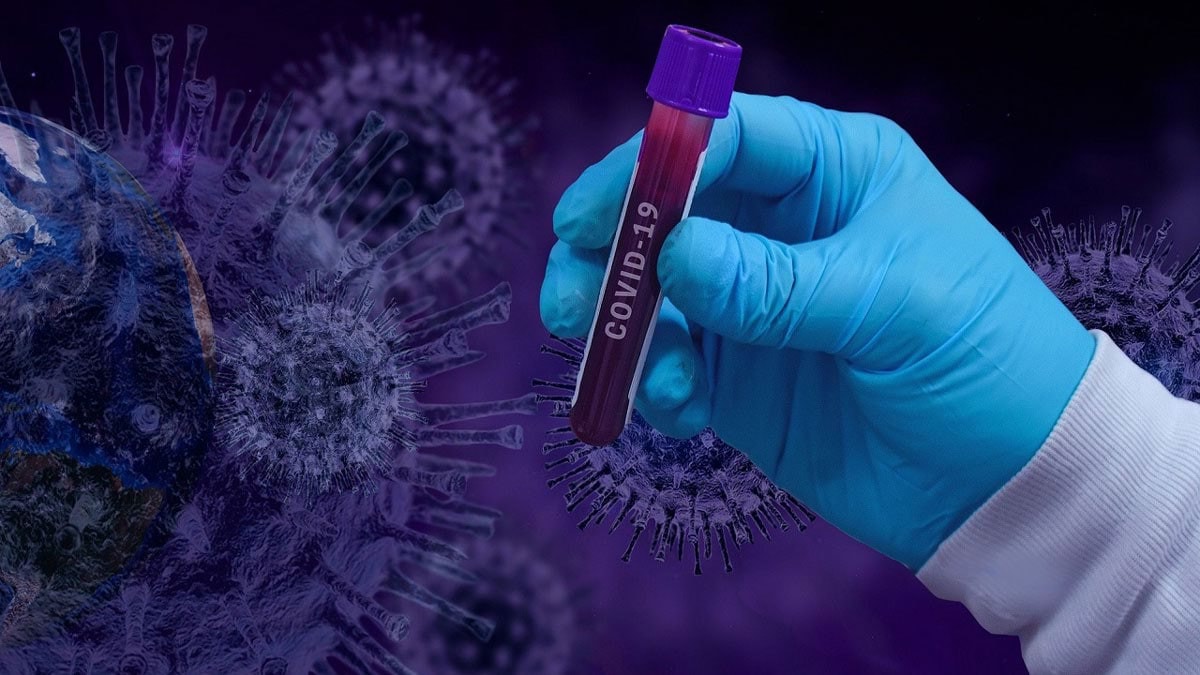 Shafaq News/ COVID-19 will never become an endemic illness and will always behave like an epidemic virus, an expert in biosecurity has warned.

Raina MacIntyre, a professor of global biosecurity at the University of New South Wales in Sydney, told CNBC that although endemic disease can occur in very large numbers, the number of cases does not change rapidly as seen with the coronavirus.

"If case numbers do change [with an endemic disease], it is slowly, typically over years," she said via email. "Epidemic diseases, on the other hand, rise rapidly over periods of days to weeks."

Scientists use a mathematical equation, the so-called R naught (or R0), to assess how quickly a disease is spreading. The R0 indicates how many people will catch a disease from an infected person, with experts at Imperial College London estimating omicron's could be higher than 3.

If a disease's R0 is greater than 1, growth is exponential, meaning the virus is becoming more prevalent and the conditions for an epidemic are present, MacIntyre said.

"The public health goal is to keep the effective R — which is R0 modified by interventions such as vaccines, masks or other mitigations — below 1," she told CNBC. "But if the R0 is higher than 1, we typically see recurrent epidemic waves of respiratory epidemic infections."

MacIntyre noted that this is the pattern that was seen with smallpox for centuries and is still seen with measles and influenza. It's also the pattern unfolding with COVID-19, she added, for which we have seen four major waves in the past two years.

"This is why we need an ongoing 'vaccine-plus' and ventilation strategy, to keep R below 1 so we can live with the virus without major disruptions to society," MacIntyre said, adding a warning that "there will be more variants coming."

Last week, the WHO warned that the next COVID-19 variant will be even more contagious than omicron.

"[COVID-19] will never be endemic," the organization argued. "It is an epidemic disease and always will be. This means it will find unvaccinated or under-vaccinated people and spread rapidly in those groups."

According to the U.S. Centers for Disease Control and Prevention, an epidemic occurs when the number of cases of a disease increases, often suddenly, above what is usually expected.

The WHO declares a disease a pandemic when its growth is exponential and it is spreading globally.

"While an epidemic is large, it is also generally contained or expected in its spread, while a pandemic is international and out of control," experts from Columbia University's Mailman School of Public Health explained in a blog post last year. "The difference between an epidemic and a pandemic isn't in the severity of the disease, but the degree to which it has spread."

Endemic disease is defined as "the constant presence or usual prevalence of a disease or infectious agent in a population within a geographic area" by the U.S. CDC.

A new coronavirus variant is seen spreading across Europe