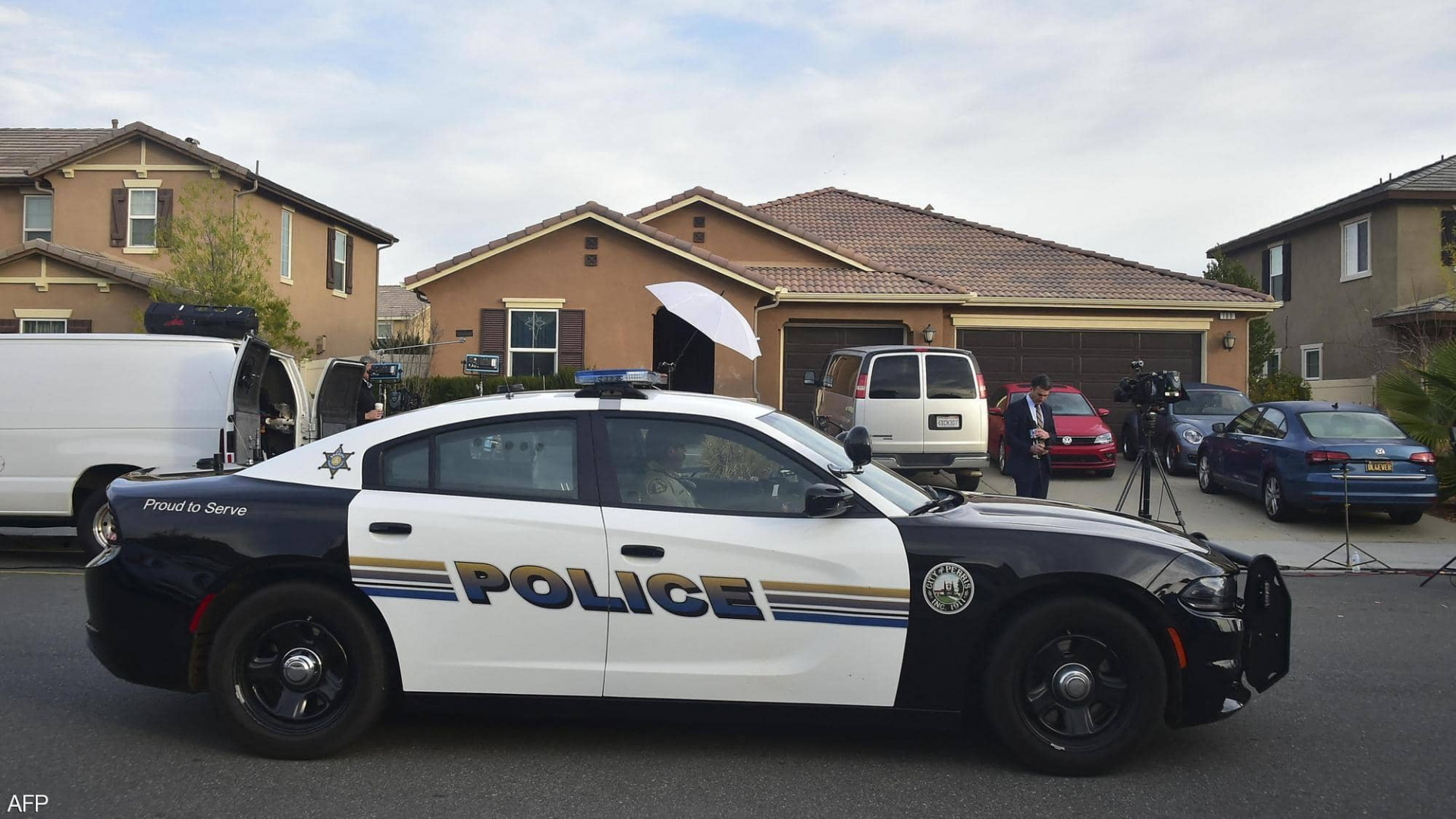 Shafaq News / Day two got underway in the trial of a teenager who says he was motivated by ISIS when he killed a 13-year-old boy and stabbed two others at a sleepover in 2018.

Best friends since day care, Kyle Bancroft and Corey Johnson had each other, but that was it. They both struggled to make friends.

On Thursday, Bancroft took the stand, as his former best friend is on trial, accused of nearly killing his younger brother and mom, and killing his brother’s friend, Jovanni Sierra, during a birthday sleepover.

Bancroft and Johnson were late additions to the Grimaldi’s pizza party dinner as Jovanni turned 13.

The boys slept over at Bancroft’s house that night in the BallenIsles neighborhood in Palm Beach Gardens.

At about 4 a.m., Bancroft still half asleep, awoke to Johnson standing over him with a bloody knife.

Was Johnson inspired by ISIS, fueled by his depression and with no control of his own behavior as his lawyers make the case he’s insane, all while acknowledging he stabbed three people?

Or was he a cold and calculated murderer, fully in control of his actions as the prosecution argues?

Bancroft was spared that night. Today, he recounted Johnson’s journey to Islam.

“(Johnson was) always looking for something to follow as a moral compass,” Bancroft said.

Bancroft said Johnson would watch ISIS videos, including one showing a decapitation, which he sent to Bancroft. Another video taught its viewers where to stab someone to kill them.

“(Kyle Bancroft’s brother, Dane) had injured a major vessel in his arm which required a second operation. If that’s left, it could lead to death by itself,” Dr. Elhaddad said while describing one of some 30 stab wounds.

Also taking the stand, a Palm Beach Gardens police officer who found Johnson hiding inside a closet in the house, pledging his support to ISIS.

Prosecutors argue Johnson knew exactly what he was doing, that he was killing in a rage of jealousy and anger, noting he purchased the knife a day before the stabbings.

Johnson has pleaded not guilty by reason of insanity.

The trial is expected to go well into next week, potentially into the following week.