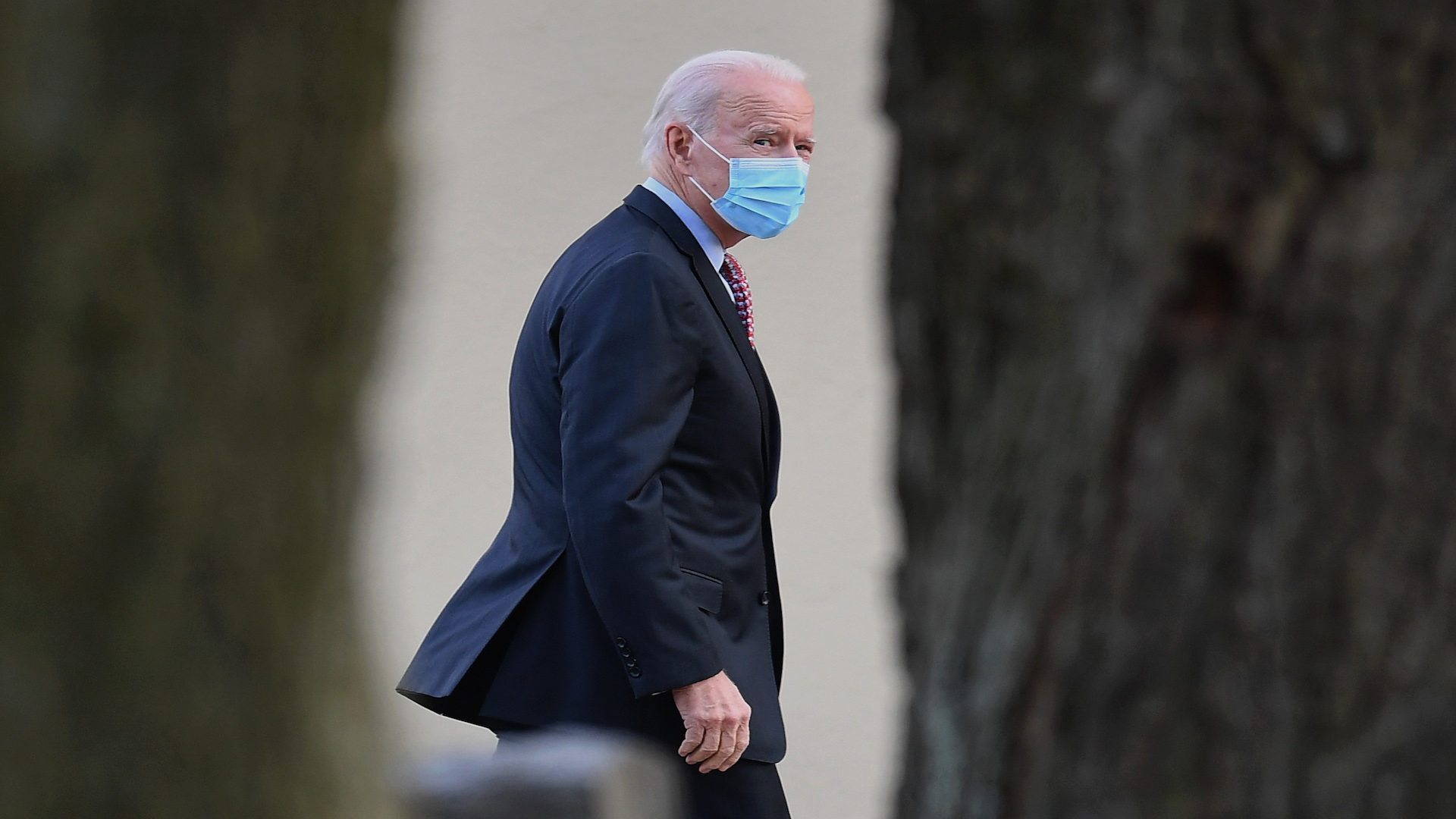 Biden also will discuss longer-term adjustments to NATO force posture and contingencies in the case of nuclear weapons use, Sullivan said. Biden also will announce "joint action" on enhancing energy security in Europe, which is highly reliant on Russian gas.

The United States and its allies have imposed sweeping sanctions against Russia as punishment for invading Ukraine and supplied billions of dollars in weapons and aid for Ukraine's defense. Biden has pledged not to send U.S. soldiers into Ukraine, but promised to keep Washington's commitment to defend NATO members if they were attacked.

Biden leaves on Wednesday for Brussels, where NATO and the European Union are based, for meetings on Thursday with fellow leaders. He will attend an emergency NATO summit, meet with G7 leaders, and address European Union leaders at a meeting of the European Council, Sullivan said.

Asked about the use of nuclear weapons, Sullivan said Russian President Vladimir Putin had raised the specter of their deployment, but the United States had not changed its nuclear posture to date.