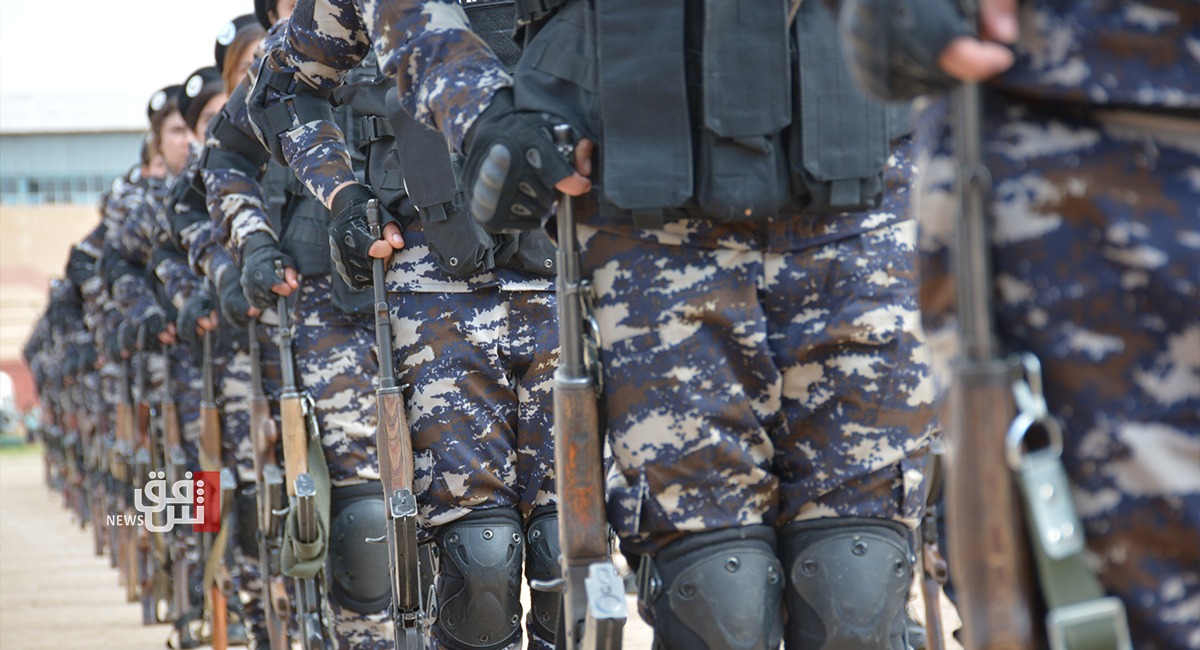 Shafaq News / The Syrian Observatory for Human Rights said, on Saturday, major military reinforcements came from northeastern Syria, alongside the US-led Coalition forces to storm Al-Hol camp in the eastern countryside of Hasakah.

The Agency said in a statement the internal security forces (Asayish) in northeastern Syria, and the Special Forces for Combating Terrorism (HAT) backed by the Global Coalition will storm all the sectors of Al-Hol camp looking for ISIS cells that carry out assassinations against Iraqis and Syrians.

Last week, Iraq’s National Security Adviser Qassem Al-Araji warned during his meeting with the US ambassador to Baghdad, Matthew Toller, that Al-Hol camp represents a "ticking time bomb" and it is a danger to Iraq and the region.

“About 20 thousand children are living in the camp,…if no joint work will take place..these will become ISIS militants who pose a threat to Iraq and the region." He said.

Held by Kurdish forces, Al-Hol camp - Syria's biggest - holds almost 62,000 people, of whom more than 80 percent are women and children, including Syrians, Iraqis and thousands from as far afield as Europe and Asia.

The foreigners are families of “jihadists” from ISIS group, which seized swathes of Iraq and Syria in 2014. The Iraqi and Syrian residents of the camp largely fled subsequent fighting between ISIS and Kurdish forces.

In Syria camp, forgotten children are molded by IS ideology