An explosion hits mainly Shia suburb of the Afghani Capital 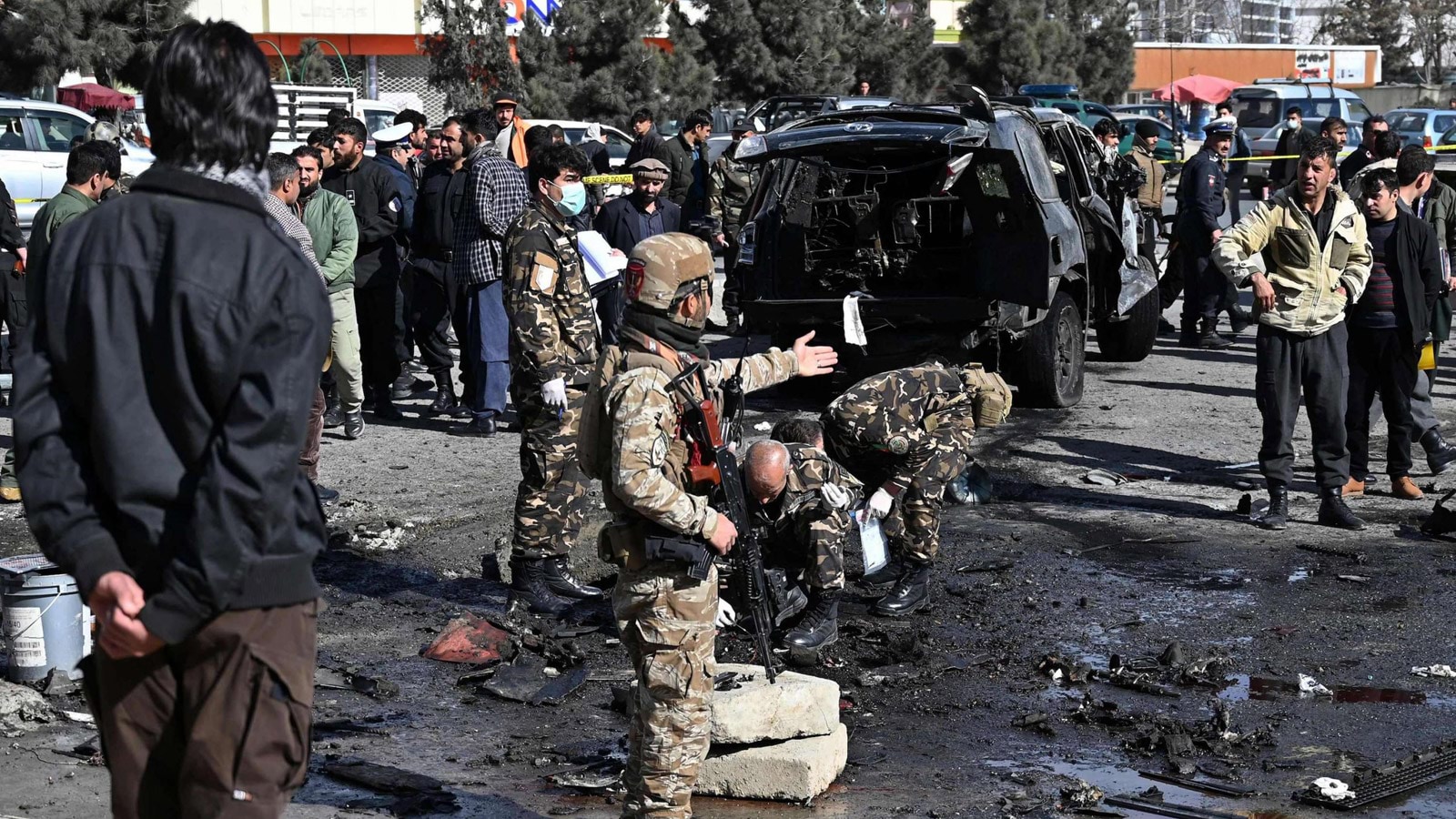 Shafaq News/ On Saturday, a Taliban official said a magnetic bomb attached to a minivan blew up in a Shia-dominated Dasht-e-Barchi area in western Kabul.

Taliban spokesman Zabihulla Mujahid tweeted that one person had been killed and two wounded after a fire broke out in a minibus and resulted in an explosion.

There was no claim of responsibility, but these areas for years have been targeted by ISIS-affiliated fighters.

It is worth noting that the incident came a day after a bomb exploded at a mosque in Nangarhar, killing at least three people and wounding 15 others.

Explosion in Shiite mosque in Afghanistan kills at least 7

U.S. Is Sending 3,000 Troops Back to Afghanistan to Begin Evacuations

NATO pledges to speed evacuations from Afghanistan as criticism mounts