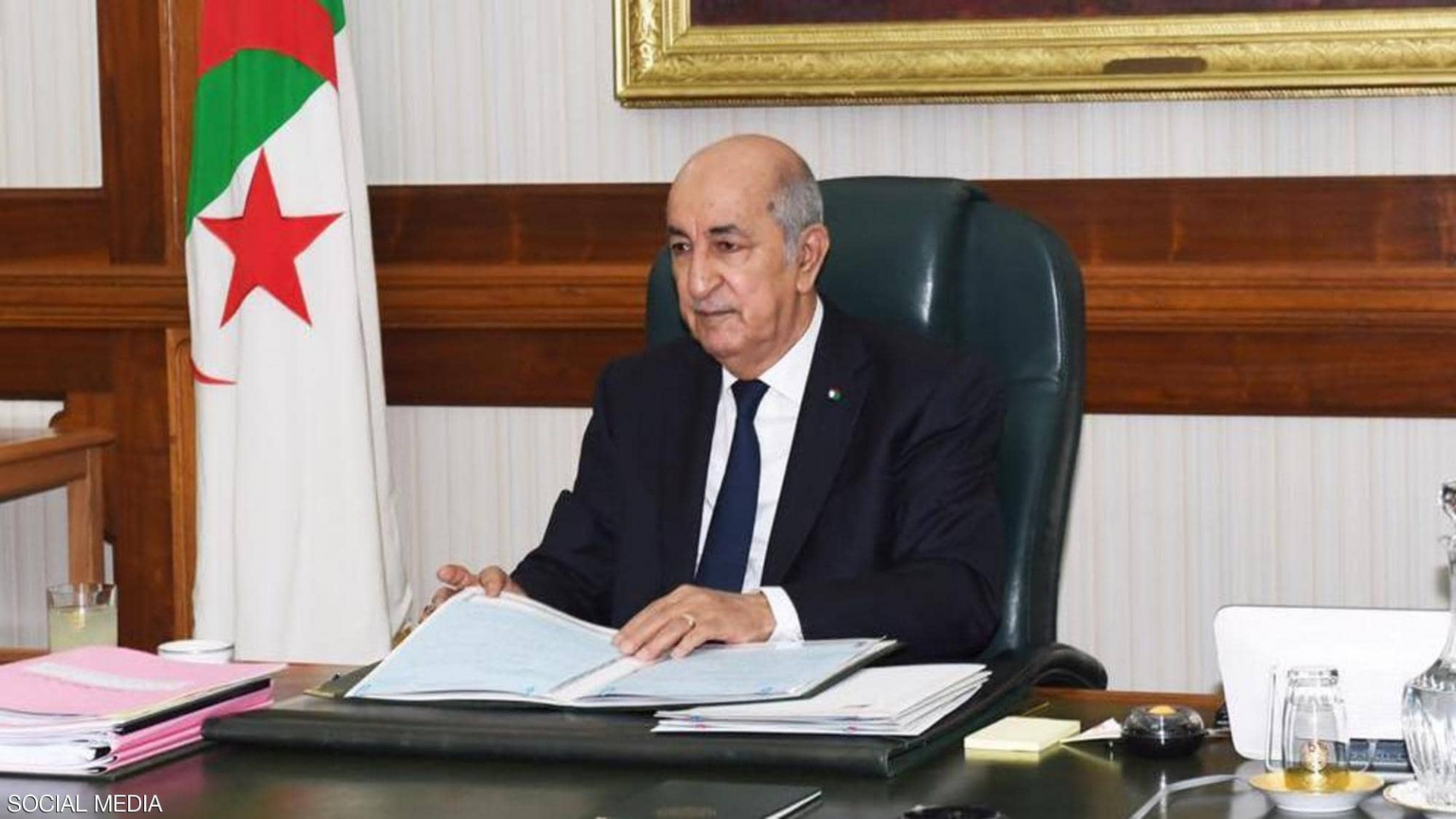 Shafaq news/ Algerian president Abdelmadjid Tebboune has tested positive for Covid-19, but his condition is gradually improving as he receives treatment in a German hospital, the presidency said.

Algerian authorities had previously said Tebboune was in Germany for medical checks when he flew there last week, after reporting people in his administration had the coronavirus.

Tebboune, 75, was elected less than a year ago as Algeria faced its biggest political crisis in decades with a mass protest movement demanding the entire ruling class be replaced.

Backed by the powerful military, he pushed for changes to the constitution as part of a strategy to turn the page on the unrest. But though it was approved in a referendum on Sunday, voter turnout of 23.7% was very low.

His absence through illness could slow Algeria’s efforts to pass economic reforms aimed at reducing the reliance on dwindling energy revenues.