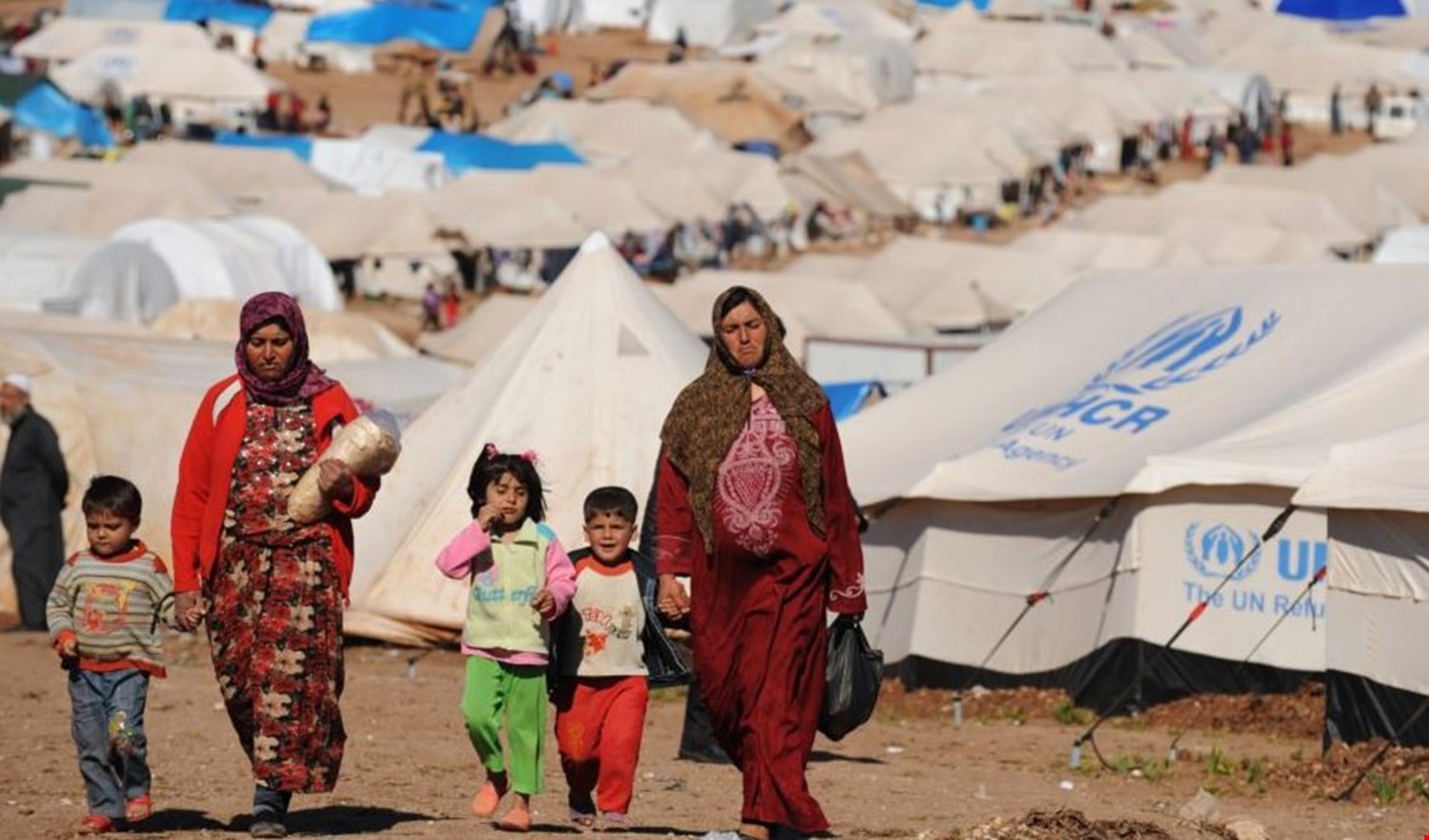 Shafaq News/ Infographics of the United Nations Refugees Agency (UNRA) said that Iraq houses more than 245 thousand Syrian nationals of seven million who sought refuge abroad from the ongoing war in their country.

The official website of UNRA published an infographic elaborating the headcount of Syrian nationals in displacement in Iraq, Egypt, Jordan, and Lebanon.

According to the UNRA estimates, Turkey houses the highest headcount of Syrian refugees, with more than 3.665 million. Lebanon comes in second place with 885 thousand registered refugees, noting that the Syrian community in Syria is more than one and a half that.

The Infographics demonstrated that there are more than 7.181 million Syrian refugees in diaspora, 95% of whom are blended in the host community, and only 5% reside in displacement camps.

Of the people in need, 66.3% were women and children. 35% of the children are outside the educational system.

"In 2020, over 60% of the households reported loss of job and entire income due to the pandemic in some countries," the infographic showed.

The "daily voluntary return average" until March 31 in 2021 is 92, with 8,307 voluntarily repatriated Syrian nationals this year.

Iraq’s ancient buildings are being destroyed by climate change