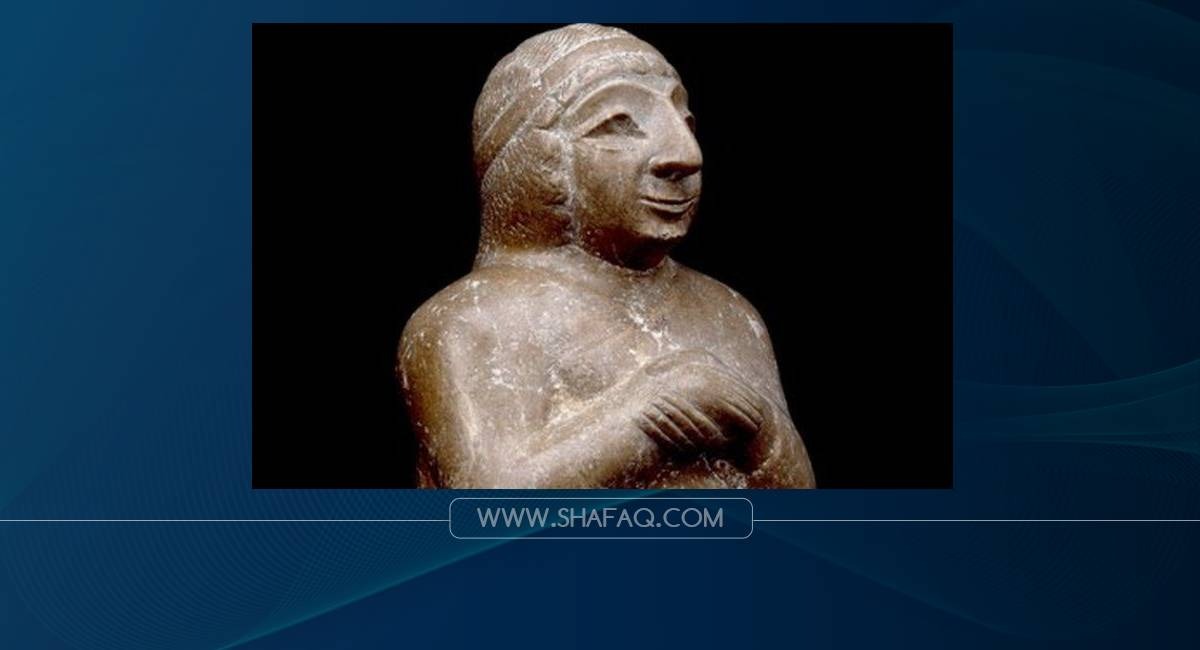 Shafaq News/ Antiquities from ancient Iraq are to go on display as part of a new British Museum touring exhibition.

The artefacts will be shown at the Lakeside Arts centre, as part of a University of Nottingham exhibition being held in partnership with the museum.

Ancient Iraq: new discoveries marks the first time some of the objects have recently been displayed outside London.

The exhibition will run from Saturday to Sunday 19 June.

Organisers said it would feature 80 objects from some of the earliest cities in the world.

Shona Powell, director of Lakeside Arts said: "This promises to be a fascinating exhibition, allowing visitors to learn about a period of history that was so crucial for humankind.

"We look forward to welcoming a wide range of visitors to the exhibition and especially those with connections to the region."

The people of ancient Iraq are believed to have developed many things from writing and the wheel to schools, as well as irrigation and the time measurements we use today.

The exhibition will showcase excavations at the site of Tello in southern Iraq, with one section focusing on the discovery and excavation of a major Sumerian temple complex dating back to c.3000-2000 BC.

On display will be a statue of Gudea, ruler of the ancient state of Lagash, which would have originally been erected within the temple complex, as well as artefacts from the Royal Tombs of Ur, in present-day Iraq.

Professor Jeremy Gregory, pro-vice-chancellor for the Faculty of Arts at the university, said: "Having the chance to view these incredible ancient artefacts, which would normally be held at the British Museum, on our doorstep is a huge coup for Nottingham and a fantastic opportunity the people in the city and beyond."

Why did fish leave Iraqis' meals?