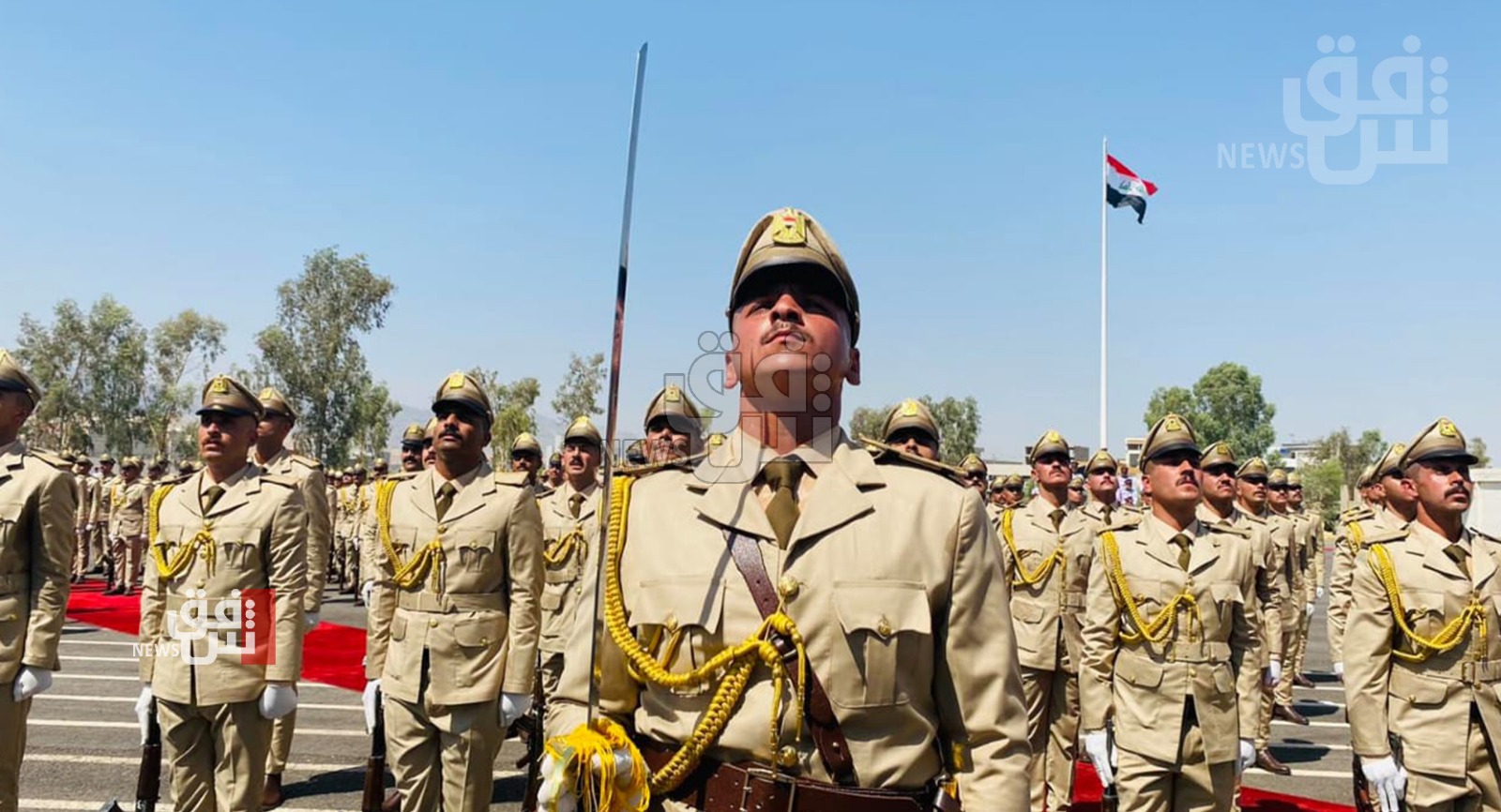 Shafaq News / After its abolition for more than 18 years, compulsory military service, or conscription, was reintroduced in Iraq through a tough government decision, especially after sending the bill voted by the Council of Ministers, to the Parliament, to pass its paragraphs to gain determinism.

During its weekly session on August 31, the Council of Ministers approved the compulsory military service bill, which the Council of State scrutinized, and referred to the Council of Representatives, while the statement did not clarify additional information on the bill's content.

The bill is expected to be discussed by the Council of Representatives in its next sessions.

Iraqi Prime Minister Mustafa al-Kadhimi, tweeted, "Today, we have met the promises we made to our people by approving military service that will instill our children with national values."

Earlier on Wednesday, the parliamentary Security and Defence Committee suggested that the conscription bill be postponed until next year because lawmakers are currently busy with electoral campaigns.

Citizens described it as "Contrary to the democratic system", while others considered it a sound decision to find the balance that has virtually disappeared from the military system throughout the past years, sectarianly and componently, which may have a positive impact on society.

"Now, every component has its army," said Rand Mohammed, a citizen, adding, "It would bring all components into the army establishment, contribute to reducing personal congestion, and increase the sense of national unity."

In 2003, while Iraq was just dusting off a war in which it was stripped off of its military system, one of the first decisions taken by the interim coalition authority headed by civilian administrator Paul Bremer was to abolish the country's conscription, disband the army, and all security formations.

However, today, it seems that the military and security leaders in Iraq have another opinion, as Maj. Gen. (A.N.) supported the decision to reintroduce compulsory military service, saying that it would enable "the youth to learn the difficulties and the important benefits of military service, which everyone in the country is supposed to respect."

Human rights expert Ali al-Bayati, on the other end of the law, considered the mandatory service "forcing citizens to work, which is certainly forbidden per international law, as it is a forced act."

"The objectives of the bill are contrary to the principle of human rights, and the militarization of Iraqi society is supposed to eliminate the need for additional numbers," al-Bayati told Shafaq News agency.

He also pointed, "The conscription of each citizen is according to his diploma, which means that the holders of certificates will serve for a limited period of two years, which is not enough to cultivate a military doctrine within the soldier or security man. On the contrary, adopting a stable security and military system gives the citizen the freedom to join the military institution and prepare well for it."

"Human rights shall be respected and distanced from the quota system. As for conscription, it increases numbers, paves the road for corruption, and allows distinction between those who can pay money and those who do not have access to such a violation," al-Bayati concluded.

With calls for decentralization resurfacing, what would Basra gain if it became a region?

Despite billions spent by the state on electricity, Iraqis still have to pay two power bills

Iraq turns the last page in Chapter VII: the economic and political implications of the UNSC decision