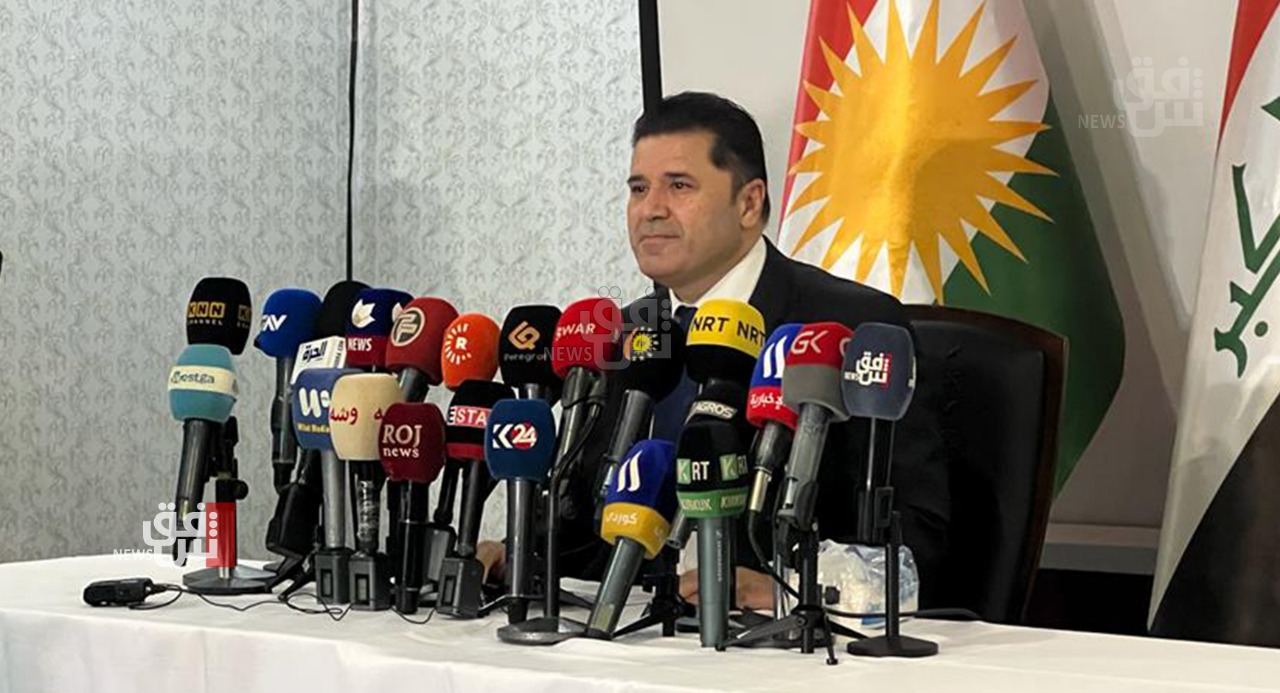 Zebari said in a press conference he held in Erbil on the 8th anniversary of the Yazidi genocide that the Regional Government has instructed forming a committee to work to recognize ISIS crimes against the Yazidi community as genocide in 2014.

He added that the committee's work was reactivated, noting that the office of the International Recommendations Coordinator, in coordination with UNAMI, was assigned the mission to submit proof of ISIS crimes in Iraq.

KRG and UNITAD have archived more than 73,912 pages of evidence, as well as 4,206 complaints. In addition, the government provided detailed reports about ISIS leaders and financial resources.

Zebari indicated that as a result of the non-implementation of the Sinjar agreement, about 1400 families have left Sinjar, noting that the terrorist gangs have launched 257 attacks in the areas that contain security gaps in 2021 only, resulting in 387 martyrs, 518 injured, and 37 missing persons.

He concluded his speech by calling on the concerned authorities to ensure the return of the displaced families, and remove the obstacles hindering the reconstruction of their original areas of residence.

Attacks on Yazidi in Iraq were genocide, Dutch MPs say