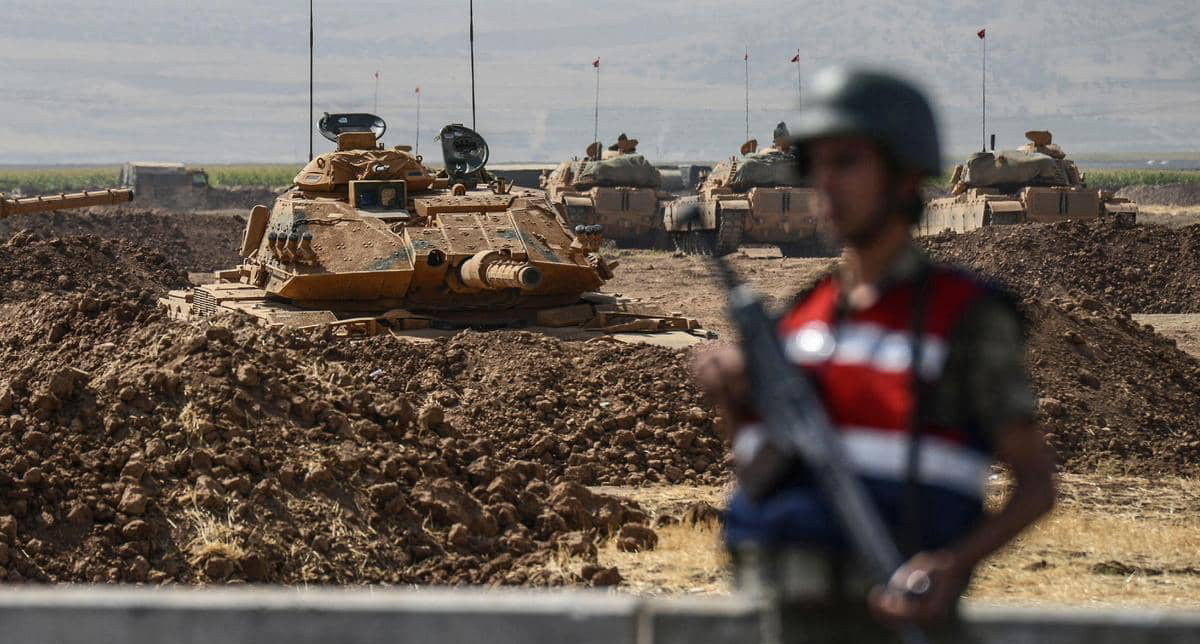 Within a week, Ankara had lost eight soldiers killed in the region.

On Saturday, an improvised explosive device (IED) killed one soldier.

Another soldier was wounded on Friday during the fighting and died in hospital.

PKK is designated a terrorist organization by Turkey, the United States, and the European