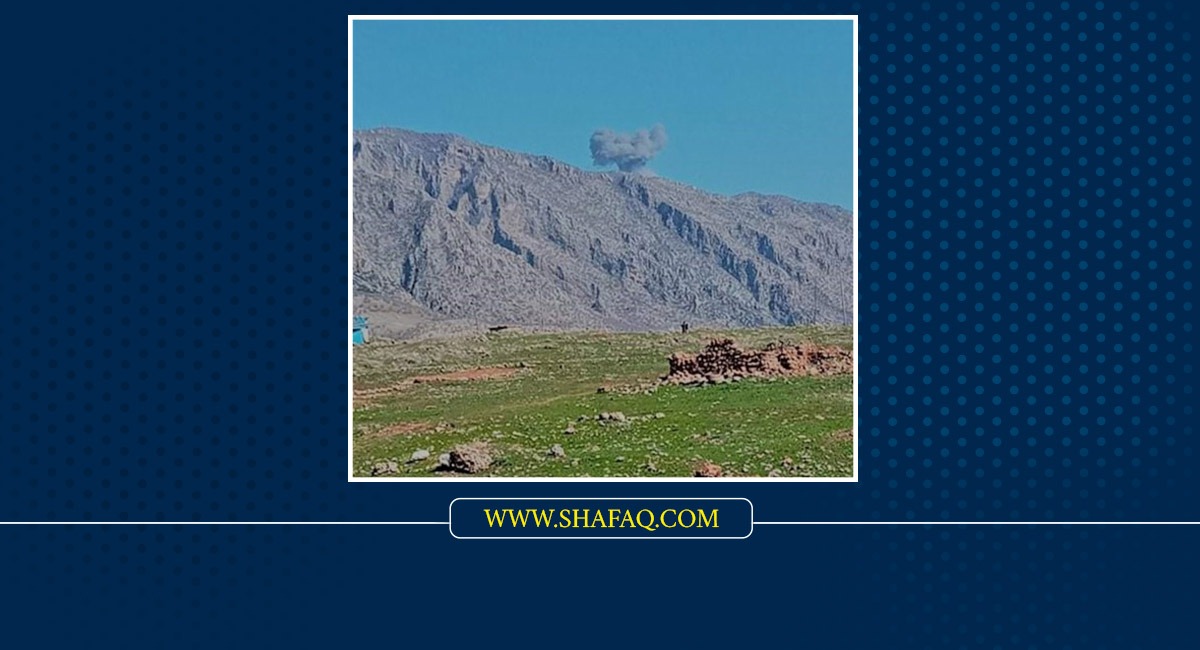 Eyewitnesses told Shafaq News Agency that the villages of Mar Seda and Wikmali in Qasrok sub-district, Shaykhan district, were attacked by Turkish Airforces three times, but no human losses were reported.