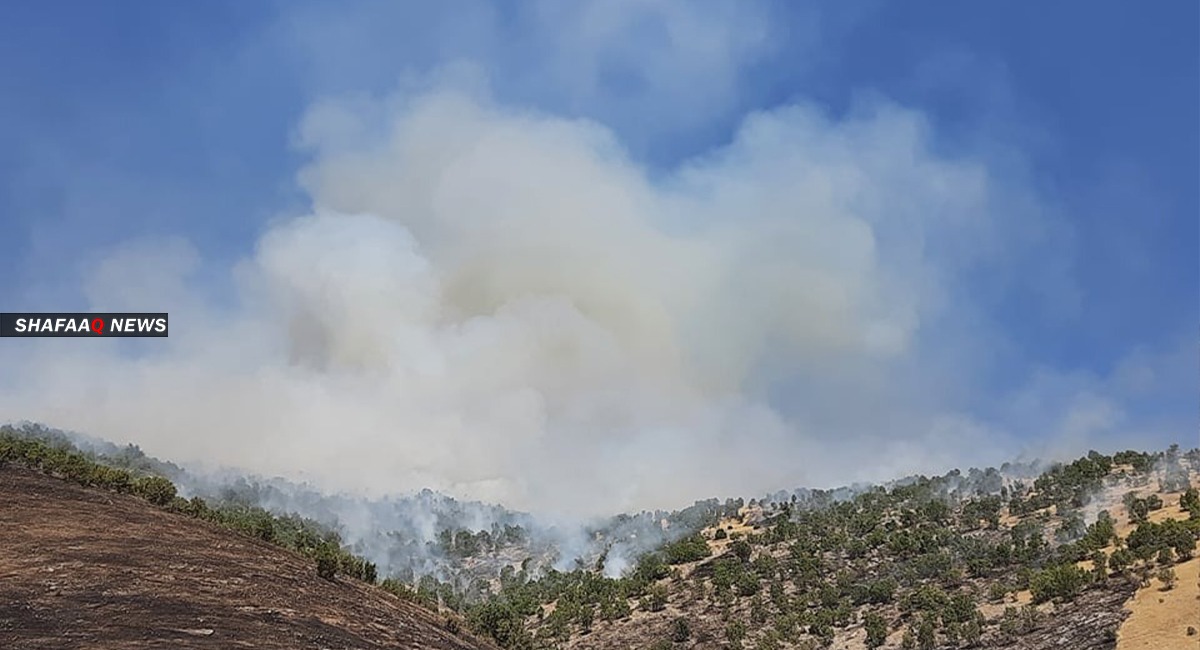 Shafaq News/ Turkish air-forces attacked border villages in the north of Duhok governorate igniting fires in the surrounding pastures, according to eyewitnesses.

They added, "fires broke out in the pastures surrounding the two villages as a result of the airstrikes", without providing further details.

Clashes between Turkish forces and Peshmerga in Duhok