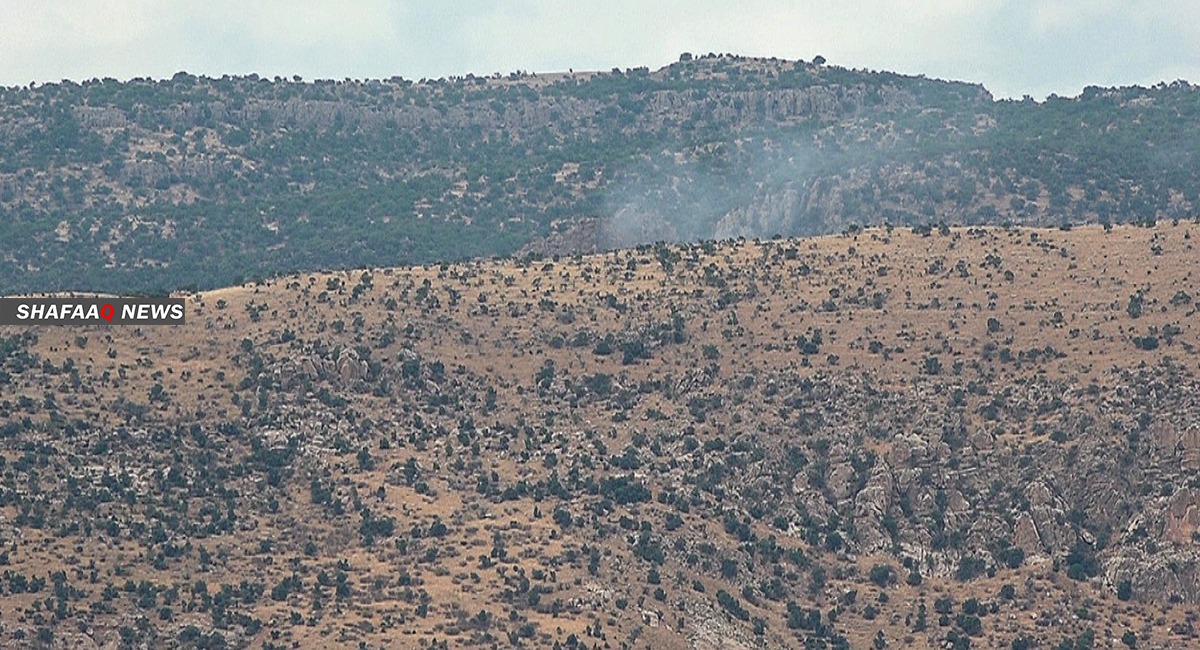 The Turkish Ministry said that the Turkish airforces detected and "neutralized" Two PKK fighters in the region.

The US State Department called on the Turkish government to respect Iraqi sovereignty, hinting at the military operation launched by the Turkish army in the Kurdistan Region.

The US State Department said in a brief statement that it is aware of the reports of Turkish military operations taking place inside the Kurdistan Region, "We reaffirm our view that military action in Iraq should respect Iraqi sovereignty."

The Turkish Ministry of Defense said that the Turkish forces "neutralized" a total of 37 PKK fighters, including three senior officials in the party, as part of the "Claw-Eagle 2" operation it started on Wednesday in Kurdistan.

Earlier, the ministry said that Turkish forces destroyed more than 50 targets during the campaign, as well.

The operation, according to the Turkish Ministry of Defense, deployed 40 jets, drones, tanker aircrafts, early warning and control aircrafts.

The ministry stressed that the operation was carried out in coordination with Iraq and other "allied countries".