The Russian ambassador to Iraq expresses compassion with Halabja’s families 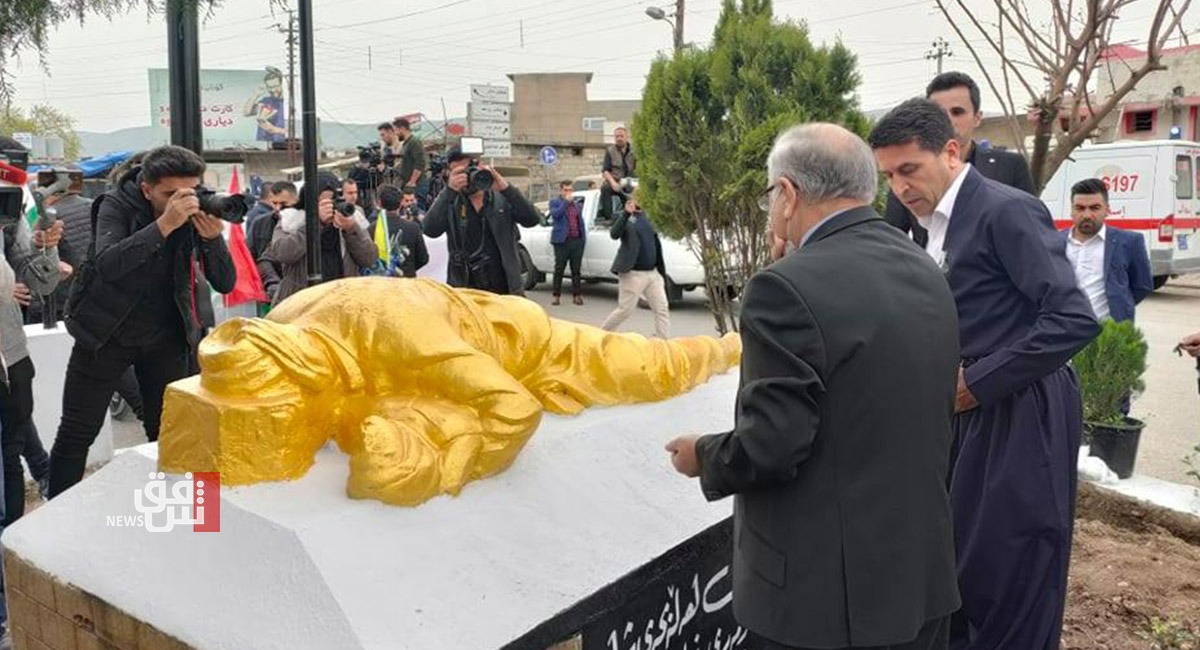 Shafaq News / The Russian ambassador to Iraq, Maxim Maximov, visited on Friday the Governorate of Halabja today on the 33rd anniversary of the chemical bombing by the former Iraqi regime.

Halabja Governor Azad Tawfiq said in a joint press conference with the Russian ambassador that the Ambassador expressed his hope that Russia with other countries, would contribute in rehabilitation and reconstruction of the Governorate.

For his part, Maximov expressed his thanks for the invitation to visit Halabja saying his visit is “to look closely at what happened in 1988” and to offer condolences to the families of the victims, adding, "We hope that this tragedy will not be repeated anywhere in the world."

The Halabja chemical attack, also known as the Halabja Massacre or Bloody Friday was a massacre of Kurdish people that took place on 16 March 1988, during the closing days of the Iran–Iraq War in the Kurdish city of Halabja in Iraqi Kurdistan.

The attack was part of the Al-Anfal Campaign in Kurdistan, as well as part of the Iraqi Army's attempt to repel the Iranian Operation Zafar 7. It took place 48 hours after the capture of the town by the Iranian Army. A United Nations (UN) medical investigation concluded that mustard gas was used in the attack, along with unidentified nerve agents.

The incident was the largest chemical weapons attack directed against a civilian-populated area in history, killing between 3,200 and 5,000 people and injuring 7,000 to 10,000 more, most of them civilians. Preliminary results from surveys of the affected region showed an increased rate of cancer and birth defects in the years afterward.

The Halabja attack has been officially defined by the Supreme Iraqi Criminal Tribunal as a genocidal massacre against the Kurdish people in Iraq under Saddam Hussein.