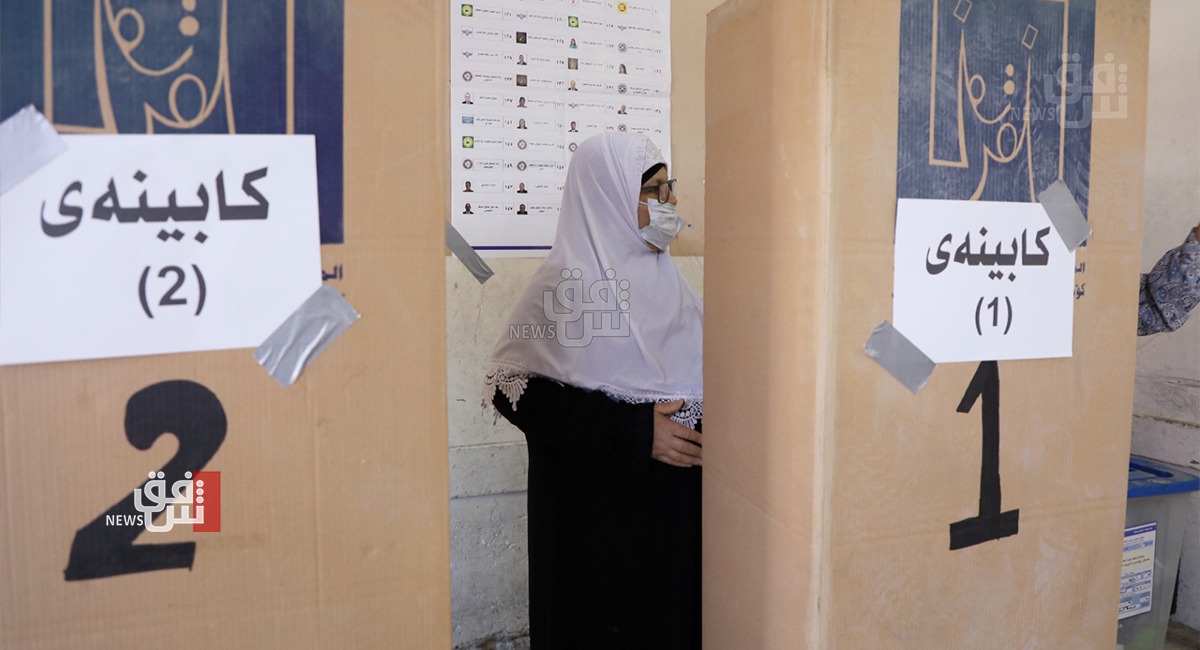 Shafaq News/ The Patriotic Union of Kurdistan confirmed that it obtained a parliamentary seat in Saladin.

The deputy official of the 16-Hamrin Center for the PUK, Hassan Muhammad Ahmed, told Shafaq News Agency, "The candidate of the union, Mullah Karim Shukr Qadir, won more than 12,000 votes in the Tuz Khurmatu constituency, and is awaiting IHEC's official announcement."

Ahmed added, "The number of Kurdish voters in the Tuz Khurmatu areas reached 37,000, and more than 50% of them cast their votes."

He criticized, "The lack of political influence and Kurdish observers in the electoral district within the areas of Amerli, Suleiman Bek, Dhuluiya, Yathrib, Hatimiyah, Balad and Dujail."

Muhammad attributed the decrease of the Party’s chances of obtaining a parliamentary seat in Saladin to the October 2017 events, which forced 6000 Kurdish citizens to flee to the region and were not registered as displaced, which undermined the opportunity for their participation in the polls, due to security concerns, except for 500 voters who came to Tuz Khurmatu to vote.

He also attributed the party's loss of a seat in the governorate t “the absence of his party’s headquarters in Tuz, the hundreds of destroyed Kurdish houses, and the inability of hundreds of families to return to Tuz because their children are linked to jobs in the Kurdish security and government agencies.".