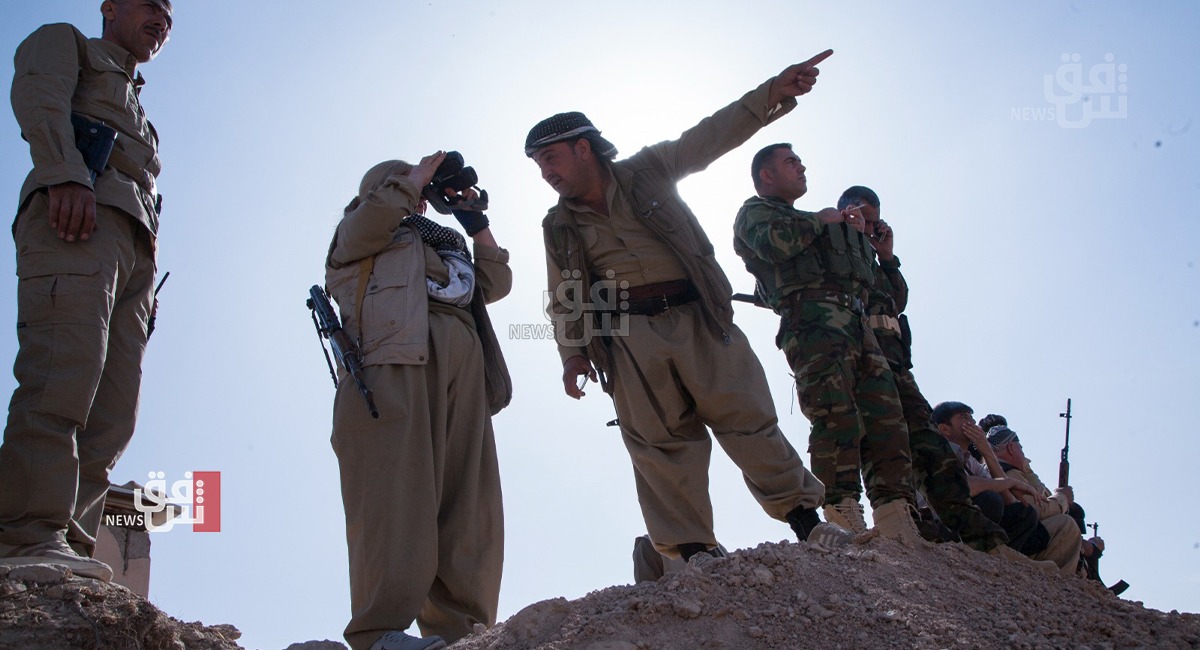 Shafaq News/ on Tuesday evening, rockets targeted positions of the Peshmerga forces on the borders of Kirkuk and Erbil.

A security source told Shafaq News Agency that at least four Katyusha rockets were fired at the positions of the Kurdish forces in the Altun Kupri district of Kirkuk Governorate, on the borders of Erbil.

According to the source, the preliminary information indicates no casualties, and one rocket landed near a village.

Since the end of last month, the Peshmerga forces have been subjected to three violent attacks launched by ISIS militants causing dozens of casualties and injuries.

Talabani: we insist on the return of the Peshmerga forces to Kirkuk