Residents left their village due to Turkey-PKK clashes 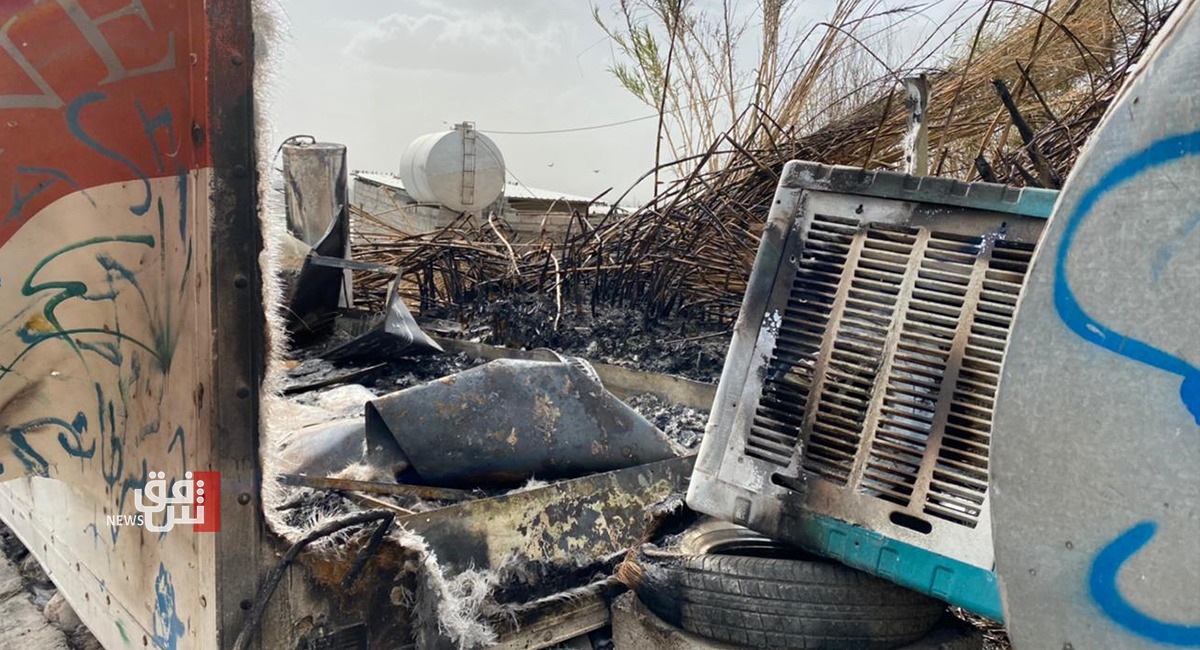 Shafaq News / An eyewitness told Shafaq News Agency, on Tuesday, that all residents in a village of Duhok Governorate fled due to the clashes between the Turkish army and the Kurdistan Workers' Party (PKK).

Rengeber Kisti, a resident of Kista village on the border with Turkey, said the villagers left their homes and fled towards Bativa district and the center of Zakho due to the violent clashes between PKK and the Turkish army, indicating that a large number of Turkish artillery shells fell near the village, which caused panic among residents.

The village of Kista, which was inhabited by at least 15 families, was a scene of violent clashes, particularly after Ankara announced its recent military operation and the establishment of four military sites in Mount Kista overlooking the village.

The long conflict between Turkey and PKK has displaced hundreds of people of border villages.

PKK claims responsibility for the two attacks on Peshmerga forces

KDP distanced itself from PKK and Turkish army clashes